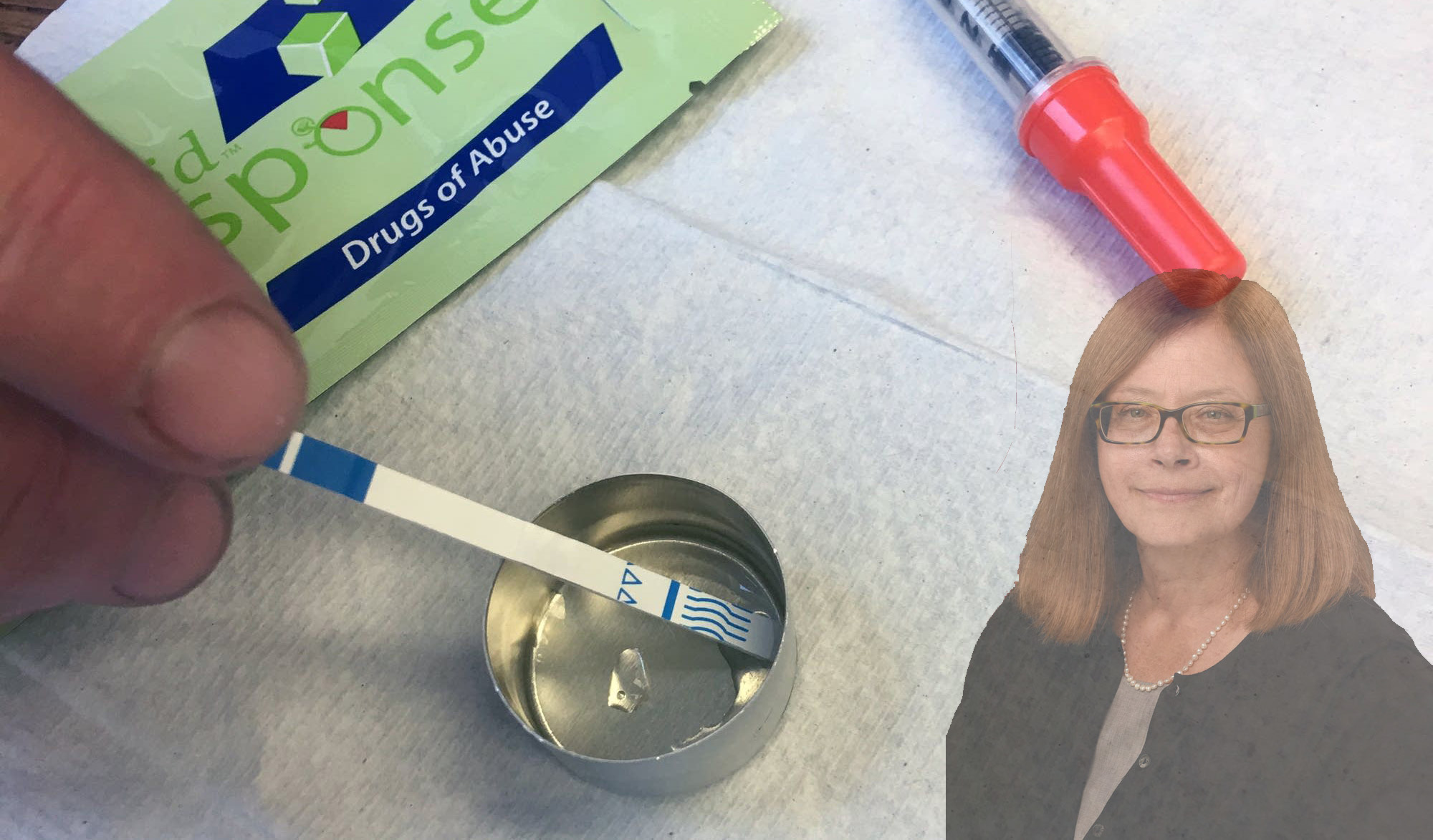 Recently the Assistant Secretary for Mental Health and Substance Use, Dr. Elinore McCance-Katz, wrote an article critical of fentanyl testing strips. In the article she reveals some concerning beliefs about people who use drugs. Dr. McCance-Katz holds a powerful position in the government. She advises the Department of Health and Human Services (HHS) Secretary on improving behavioral healthcare in America, and she leads the Substance Abuse and Mental Health Services Administration (SAMHSA) within HHS. Below is an open letter to Dr. McCance-Katz from DanceSafe founder Emanuel Sferios.

I just read your article, For Beating the Opioid Crisis, America has Better Weapons than Fentanyl Test Strips, on the SAMHSA website.

I am the founder of DanceSafe (www.dancesafe.org), a public health non-profit that has been working with substance users for over 20 years. I also helped organize a soon-to-be published study at the University of California assessing the effectiveness of various fentanyl test strips as potential harm reduction tools. We were able to determine that the BTNX brand of fentanyl test strips can, in fact, detect fentanyl and the majority of the known fentanyl analogs in street drugs, including heroin and cocaine. Furthermore, they can detect fentanyl and its analogs at concentrations well below fatal levels.

These results, however, seem unlikely to influence your opinion on the role these strips can play in reducing opioid fatalities. This is because your apprehension appears to be based on a misunderstanding of the capabilities of people who use drugs. In your article you say, “The entire approach [of fentanyl test strips] is based on the premise that a drug user poised to use a drug is making rational choices, is weighing pros and cons, and is thinking completely logically about his or her drug use. Based on my clinical experience, I know this could not be further from the truth.” [emphasis added]

I can personally tell you, also, that I have tested ecstasy tablets in the field for thousands of young people, and never once have I seen someone consume a pill after learning that their drugs were contaminated. Field experience trumps clinical experience when assessing the behavior of substance users. (1, 2)

It is also important to understand that the fentanyl crisis has spread far beyond heroin. The musician known as Prince, for example, died from a counterfeit Vicodin tablet that contained fentanyl. Casual cocaine users are now dying by the thousands because fentanyl has infiltrated the cocaine market. Prince would certainly not have swallowed a fake Vicodin tablet if he tested it first. Neither would the vast majority of cocaine users consume cocaine if they discovered it was contaminated with fentanyl. We know this for a fact, because we test cocaine in the field, using the fentanyl test strips, all the time.

In your article you say, “let’s not rationalize putting tools in place to help them continue their lifestyle more ‘safely.'” You put the word “safely” in quotes as if the goal of safer drug use is misguided. Or perhaps you are just pointing out that there is no way to use any drug without some degree of risk. While that is true, rock climbing is also a very risky activity. So is hang gliding, which is statistically the most dangerous recreational activity one could engage in. Yet for those activities, we encourage—and in fact mandate—safety and risk reduction equipment.

Whether or not we believe that using an illegal drug always carries an unacceptable risk, millions of Americans choose to take that risk regardless. Fentanyl testing strips, while not perfect, can help save the lives of those who make this choice. They are an important part of a comprehensive strategy that includes prevention and medication-assisted treatment. Harm reduction, risk reduction and prevention are all strategies working towards the same goal.