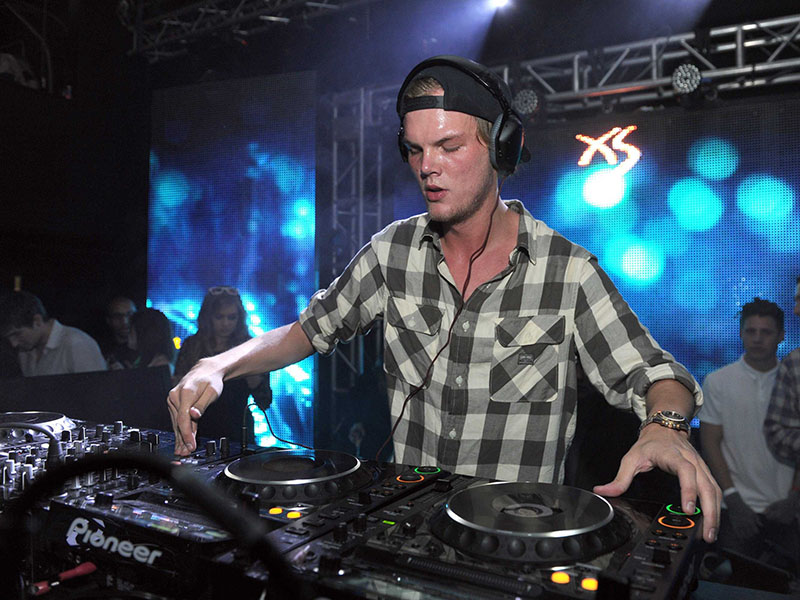 We recently learned that 36 people were hospitalized last night while attending the Avicii show at Boston’s TD Garden. Fortunately, there have been no deaths reported yet, but a large number of medical emergencies stemming from a single event is a stark reminder that dehydration and heatstroke are real risks at EDM events. This is particularly a concern at indoor venues during the summer season. Please take care of yourself and all those around you. Stay cool. Stay hydrated. Take breaks. Replenish electrolytes.

As expected from mainstream media, the hospitalizations have been blamed exclusively on drug use. A recent article on TMZ headlined, Ecstasy Triggered Mass Hospitalization at Avicii Concert incorrectly reports that dehydration is a side effect of MDMA. This is false. While MDMA increases body temperature (thus increasing the potential risk of heat stroke), MDMA actually causes water retention. Dehydration, rather, is caused by high ambient temperatures, aerobic activity, and not drinking enough water or electrolyte drinks. It’s important to understand the true causes of these medical emergencies to prevent them in the future. To simply put the blame on MDMA ignores the need to provide safe environments. How crowded was the venue? Was there easy access to free water? And how hot did the venue get? We need open, honest dialogue that addresses all these factors, among others.

Last weekend at Electric Daisy Carnival in Las Vegas, NV, two attendees died after the event. We would like to send our deepest condolences to their friends and families. It’s disheartening and unfortunate to have deaths in our EDM community. While the cause of death remains unknown at this point, discussing the need for harm reduction in nightlife settings is critical. Prior to the event, DanceSafe had the pleasure of interacting with Electric Daisy Carnival promoter Pasquale Rotella, CEO of Insomniac, during his Reddit AMA. Rotella stated, “Part of me is grateful that I got denied from bringing in DanceSafe everywhere I went, because when the DEA started going after innocent event producers under the Crack House Law, having DanceSafe at an event was one of the things they looked at to justify putting them in jail for 20 years.” (Note: Rotella is more properly referring to the “Illicit Drug Anti-Proliferation Act” and the “Rave Act.” See below.)

Harm reduction neither condemns nor condones drug use. Rather, it acknowledges that drug use occurs and prioritizes a health-based approach instead of one that criminalizes and stigmatizes. Having harm reduction workers on site reduces the risk of unnecessary medical transports as well as adverse drug reactions and drug-related deaths. It is morally and medically negligent to not provide a person with resources and education that could save their life. As part of the EDM community, DanceSafe’s role is to empower one another to make informed decisions, and advocate for better, more rational policies to positively influence our health and safety. The “Illicit Drugs Anti-Proliferation Act” (S. 226) and the “Rave Act” (H.R. 718) passed congress in 2003 and, as experts predicted, have negatively affected public health and safety. In expanding the crack house laws to include commercial establishments, these acts make it easier for the federal government to punish promoters and venue owners for the drug offenses of their customers. Not only is this unfair to promoters who are not engaged in any illegal activity, but it jeopardizes the health and safety of youth. These laws discourage promoters from enacting important safety measures. Federal prosecutors as well as various law enforcement officials have actually insinuated that providing free bottled water, having paramedics on call, and offering chill rooms are proof that promoters are encouraging drug use at their events. Such ludicrous and misguided policies have made many promoters fearful of implementing commonsense public safety measures, including having DanceSafe and other public health outreach workers set up educational booths inside their events. (Stay tuned to our site for ways you can become involved in our upcoming political campaign to amend the Rave Act. Coming soon!!)