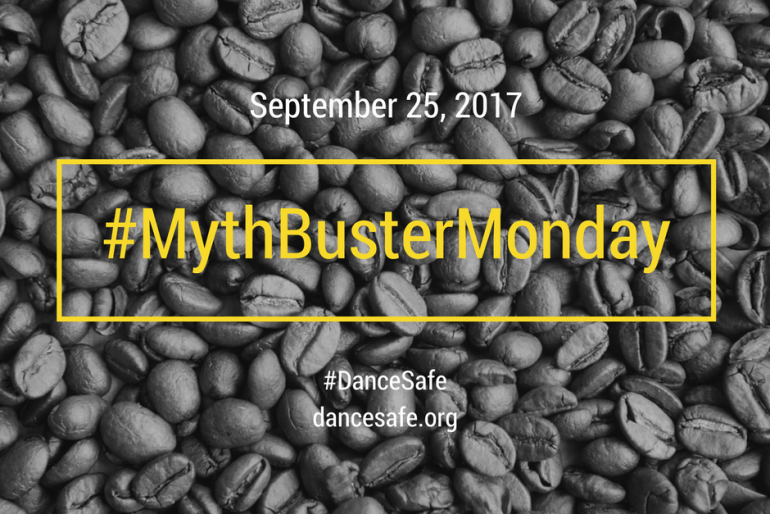 Let’s get it straight: Caffeine is most certainly a drug. In fact, it is the world’s most consumed psychoactive drug, meaning that it changes brain function and results in alterations in perception, mood, consciousness or behavior. Caffeine is legal and unregulated in nearly all parts of the world.

The definition of “drug,” in the most common sense of the word, is: “a medicine or other substance which has a physiological effect when ingested or otherwise introduced into the body.” According to Erowid, caffeine is an alkaloid and acts as a stimulant of the central nervous system, cardiac (heart) muscle, and respiratory system. In its essential form, caffeine is a bitter white powder derived from a natural insecticide found in some plants. It can be synthesized in a laboratory, and is often added to soft drinks. Caffeine also comes in pill form.

As a stimulant, its most common effect is alertness. But just like with any drug, caffeine can be fatal if too much is consumed (generally in excess of 250mg), and it can cause withdrawal in some people. Withdrawal symptoms include headaches, irritability, sleeplessness, lethargy, constipation, muscle pain, stiffness, and lack of concentration.

So if someone who consumes coffee every morning is critical of another’s drug use, they ought to be reminded kindly that they, too, consume drugs. The only difference is that caffeine use is not stigmatized like other drug use is in our society. Let’s not be arbitrary in what we classify as a drug or not. Drugs are drugs, and they are consumed by the hundreds of millions of people all over the world who drink coffee, tea, yerba mate, or soda.