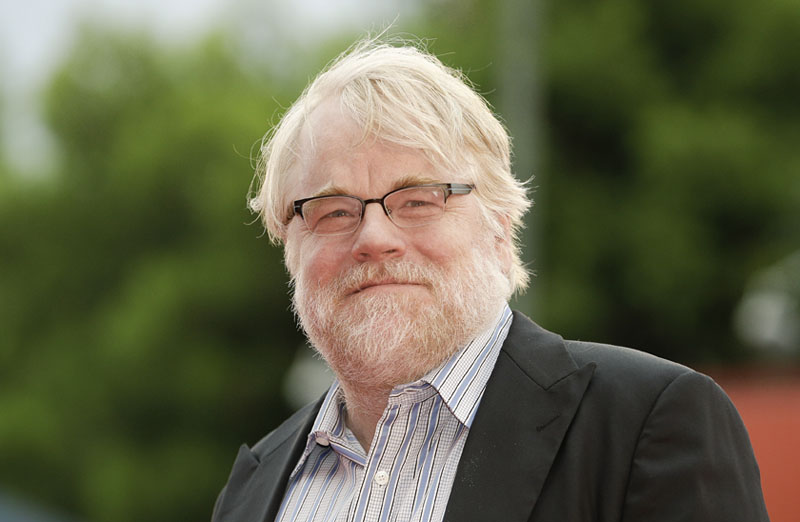 The tragic death of actor Philip Seymour Hoffman yesterday has prompted expressions of grief and of praise for his talent. It also, naturally, has prompted discussions of addiction, the impact of pain pill prescriptions on the addicted, even of pain pill restrictions causing more people to turn to heroin.

While the latter raises the question about whether different drug policies could make things safer or less damaging or risky for heroin addicts, I haven’t heard that question directly raised in the media. Although we don’t know how Hoffman would have fared under a different system — a system that had more options available, we do have information from places that do offer more options, and they are worth examining.One of those options is heroin maintenance programs (also known now as heroin assisted treatment, or HAT). The most famous such program operated in Liverpool, England, before the conservative Thatcher government, encouraged by the Reagan administration (so we heard), shut it down. But HAT programs current operate in Switzerland, The Netherlands, Germany, Denmark, and the Canadian cities of Vancouver and Montreal. Patients in such programs receive a supply of pharmaceutically-produced heroin from a clinic (for free, though one can infer similar benefits if the heroin were merely cheap). They regularly access health services as a part of their participation. Those who need to inject the drug to relieve their cravings receive instruction on how to do so without damaging their veins, and heroin is made available in other forms as well.

A 2009 paper by leading drug policy researcher Peter Reuter, written for The Abell Foundation in Baltimore, reviewed research done in three of those countries. According to Reuter, Switzerland found a decrease in criminal involvement from 70% of the patients down to 10% after 18 months; and an increase in employment, from 14% to 32%. The health safety results were particularly impressive, including decreased contact with the street drug scene, and with very few adverse events or safety issues.

Many of those findings relate more to indigent addicts than they would to a famous actor. But the final point seems key, very few “adverse events” (e.g. overdoses and so forth) or safety issues, in any of the programs. Again, we don’t know how Hoffman would have fared if he had entered a heroin maintenance program instead of buying it on the street. For that matter, we don’t know if under legalization, broad or just for the addicted, whether Hoffman would have accessed such services in time, or chose to access them at all. But we know that many people do access these services in the countries that offer them, and that very few of the patients enrolled suffer overdose.

More generally, by prohibiting heroin, even for people who are already addicted to it, we prevent a whole class of possible approaches from every being taken to try to help people — a whole set of options that people with substance abuse problems might be able to use to manage their problems — to literally save their lives.

In the meanwhile, there are things to do that are legal even now, at least in a few states that have moved forward with them, with no federal laws standing in the way. These are Good Samaritan policies, that protect people from criminal liability when they seek help in an overdose situation; and use of the antidote medication for heroin overdoses, Naloxone. Meghan Ralston wrote about these in an oped yesterday.

We can also improve the debate. It’s not enough to talk about the challenges of addiction and the risk of relapse people can face their entire lives, important as that is. It’s a good start that people are starting to recognize the unintended consequences of the pain pill crackdown. But that isn’t enough either. It’s also important to take the next logical step in the argument, and rethink prohibition.