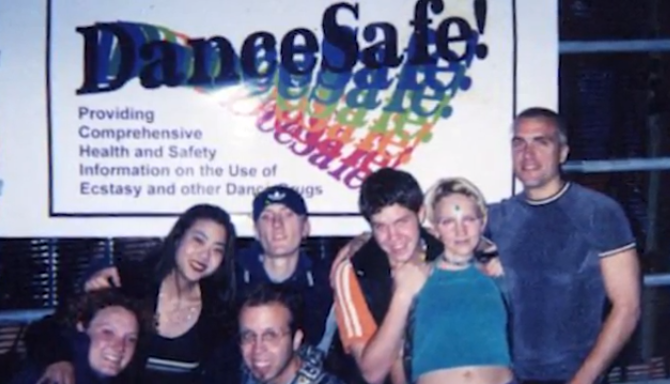 DanceSafe is proud to be working with filmmaker and former San Francisco DanceSafe director Le Liu on “After EDC,” a feature film project on the massive music festival known as Electric Daisy Carnival. In the summer of 2010, a firestorm of negative media coverage and political outrage erupted as a result of the ecstasy-related death of a teenage girl who attended EDC at the Los Angeles Memorial Coliseum. In response to the tragedy and controversy, the County Public Health Department launched an innovative harm reduction campaign alongside local promoters, DJs, and event safety experts. The story highlights the collaborative efforts between the County and the electronic community to keep Los Angeles from losing the largest music gathering in North America, as this collaboration was the first of its kind by any government agency and music promotional body in the history of the United States.