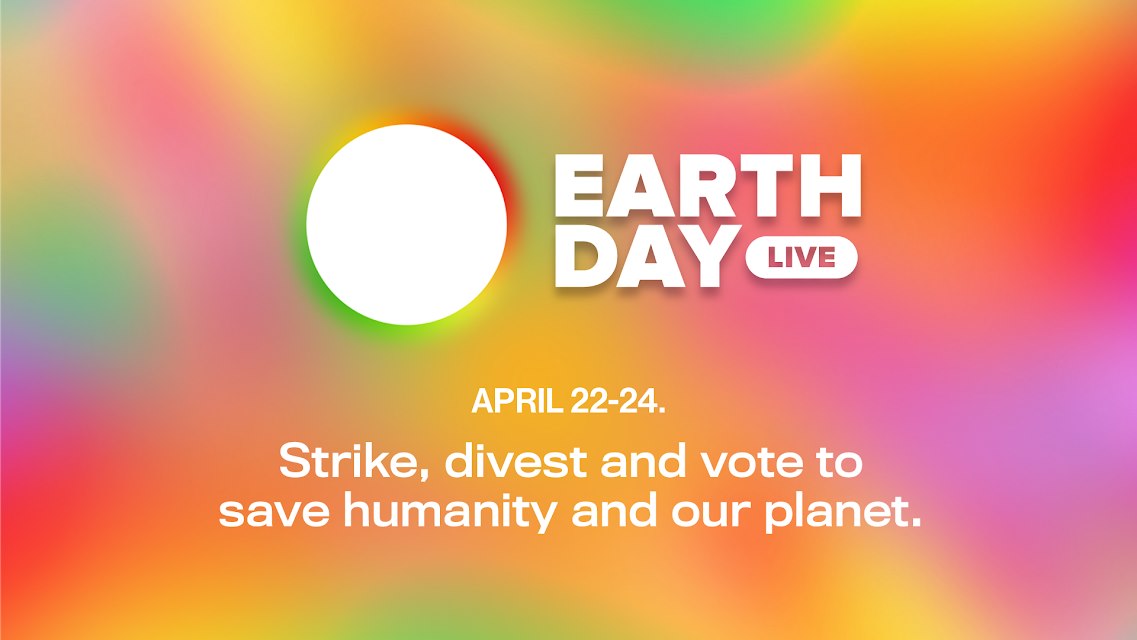 By: Erica Darragh, Georgia DanceSafe President, Board Chair at SSDP, and distributed organizer with Sunrise Movement

The War on Drugs and the climate emergency are manifestations of the same extractive, exploitative political and economic ideology. Neither of these policies are sustainable, and they both exist to serve the top 1% of the 1%. In both instances, the most immediately and deeply impacted communities are the poor and especially poor people of color. These communities have done the least to contribute to climate change, but bear the heaviest burden of its effects. This environmental injustice is exacerbated by intersecting injustices of overcriminalization, especially as it relates to drug prohibition.

The societal cost of the War on Drugs is apparent – millions of lives lost, communities systematically destroyed, dramatic disparities in drug law enforcement based on race and economic status. Mass incarceration and the prison industrial complex, recognized as the modern iteration of indentured servitude and legalized discrimination, disenfranchise directly impacted folks as individuals and as an electorate. Public health experts, human rights advocates, and drug policy reformers agree that drug decriminalization is a fundamental step toward addressing the inequality that has emerged from prohibition. In this moment, it is important to recognize the ways in which the War on Drugs exacerbates the climate emergency on an ecological as well as societal level.

Due to the US’s dominance as an economic superpower, international organizations like the United Nations have mimicked strict drug prohibition legal guidelines.The global War on Drugs has been particularly catastrophic for South America, which experiences significant violence from cartels, targeted both at humans and the land. Although local farmers are often blamed for illegal deforestation of the Amazon rainforest, 80% of it is done by narcos for cocaine production. Last year, a study suggested that the estimated value of natural and cultural resources lost to narco deforestation amounts to $214.6 million. Lead researcher Jennifer Devine stated:

“Communal and indigenous land rights are the most effective strategy to combat the negative impacts of drug trafficking and climate change simultaneously,” she wrote. “The War on Drugs approach to fighting drug traffickers has to end. Rather than engaging in military-based approaches, governments and donors should invest in community and indigenous land rights and governance systems to curtail the power and proliferation of [drug trafficking organizations], mitigate climate change by slowing narco deforestation, and to recognize the rights of Indigenous and peasant communities.”

The environmental cost of prohibition extends to synthetic substances as well. For many drugs, the extraction and manufacturing process results in toxic or otherwise harmful byproducts. In an illicit market, there are no regulations related to the disposal of this chemical waste. European authorities have identified at least 200 sites that are contaminated by byproducts of drug production. On some sites, like in Someran in the Netherlands, contamination is detectable in nearby crops. This type of pollution has steadily increased as global demand for substances grows, likely facilitated by darknet markets.

Cannabis prohibition has also been identified as a major contributor to carbon emissions due to the use of indoor cultivation practices. The amount of electricity required for lights, air conditioning, and exhaust systems is staggering, with some estimates comparing the carbon emissions to the equivalent of driving across the US seven times. Although indoor cultivation is necessary in places where the climate is not compatible with traditional cultivation, its frequency is also related to prohibition. Because of the US’s patchwork cannabis policy and ongoing federal prohibition, many growers must cultivate indoors in order to avoid detection. Federal prohibition means that it remains illegal to transport cannabis over state lines, interstate trade is not possible even though there are climates in the US that can support outdoor cultivation. As cannabis policy evolves, it is possible that effective regulatory frameworks and legal interstate commerce will reduce the carbon footprint of the industry (both illicit and licit).

Although there are deep environmental consequences of the War on Drugs, our Mother Earth is resilient and forgiving. Our nation is at a tipping point, and the sense of impending paradigm shift is apparent. Throughout the pandemic, the price of oil has crashed, and on 4/20, it collapsed to negative values for the first time ever due to the dramatic reduction in demand. In this moment of economic limbo, we have a unique opportunity to invest in a regenerative economy by fighting for a green stimulus to lift our nation out of recession. This green stimulus can be the foundation of an economic reorganization that benefits all people instead of only the billionaire class.

By centering the climate movement on justice and equality, everyone, especially young people, can envision a future that works for all of us. In order to achieve this vision of collective liberation, we must acknowledge the structural racism that divides our nation and the elaborate cultural and institutional characteristics that perpetuate it.

DanceSafe knows that nothing less than a cross-class multiracial movement for justice stands a chance at truly addressing the scale of the harm caused by the War on Drugs. For this reason, for our planet, and for our collective future, we stand in hopeful and defiant solidarity with the youth movement for climate action. We stand in solidarity with the youth climate action movement and encourage participation in the US Climate Strike Coalition’s Earth Day Live, a benefit for COVID-19 mutual aid relief which will host 72 hours of content Wednesday through Friday, including both a national and local livestream series. We’ve chosen our side; which side are you on?