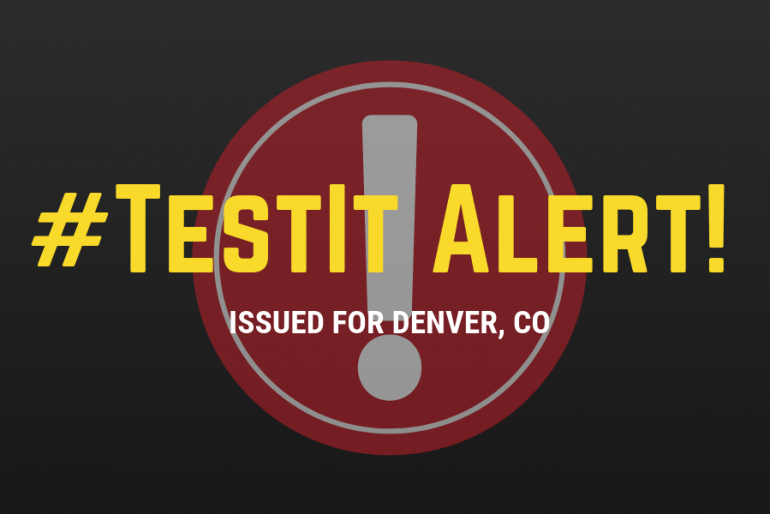 A sample that was purported to be “pure MDMA” has resulted in a fatal medical incident in Denver, CO the night of 12/01/2018. This sample was reportedly purchased in the Colorado Front Range.

Two other additional users of the sample were hospitalized but lived. A toxicology report on the person who passed is pending, but a test performed on one of the other hospitalized individuals showed fentanyl in their system. Based on the reported details of this incident and the related toxicology report, there is a chance that the decedent also died from a lethal dose of fentanyl in the sample which was sold as “MDMA.”

This would be the first confirmed fentanyl-related death resulting from misrepresented MDMA in the United States that we are aware of, and thus warranted this early alert while we wait for additional information.

We wish to be clear that the sample itself has not been tested, and we do not know if this was actually MDMA cut with fentanyl, a mixed up baggie from a dark web purchase, or some other form of misidentification.

Further details on this incident are not currently available, but will be posted by DanceSafe as soon as they are received.

Remember, while the only 100% safe choice is to abstain from all substance use, fentanyl test strips can be used to screen substances for both fentanyl and many related fentanyl analogues.

And ALL persons who use drugs, regardless of if they use what they believe are opiate-related drugs or not, should be trained in the use of Narcan and make sure someone who knows how to use it is present whenever they plan on using any drug.