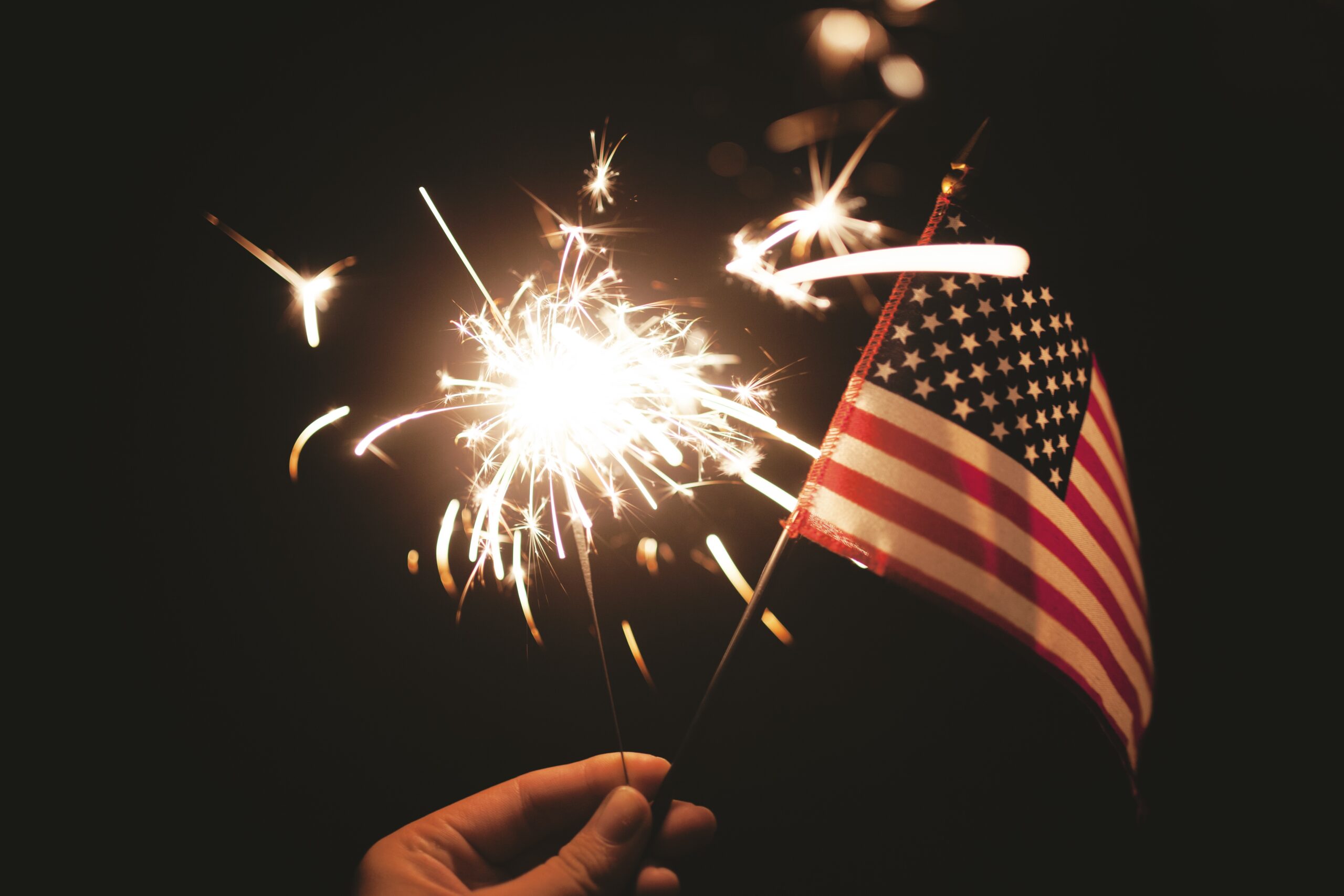 Let’s Celebrate Freedom When Drugs Are Decriminalized (at the Least)

Today, we celebrate America’s 241st birthday. As many would say, we are celebrating freedom. Freedom and liberty and democracy–all the things that make America great (again?). But, while white, educated, middle-to-upper class adults enjoy fireworks, BBQ, and drinking themselves into a dazed but legal stupor, we need to pause and take a moment to reflect on the things that make America not-so-great. Like, say, the criminalization of drug use, which through the perpetuation of the Drug War, has ravished communities and proliferated the opioid epidemic. America incarcerates more people than any other country in the world, and drug laws are disproportionately enforced against minority populations as racism runs rampant.

Instead, America should strive to be more like Portugal, who decriminalized possession of all drugs in 2001. In fact, the United Nations and World Health Organization agree. Hidden in the bowels of a joint agreement addressing health care discrimination, the two world power houses call upon supporting States to put in place guarantees against discrimination in law, policies, and regulations by, among other things, “[r]eviewing and repealing punitive laws that have been proven to have negative health outcomes and that counter established public health evidence” including “laws that criminalize or otherwise prohibit drug use or possession of drugs for personal use.”

There is a growing body of evidence that suggests that health-based solutions to drug use, like safe injection facilities, needle exchanges, and decriminalization, are effective in reducing drug abuse and overdose deaths. After implementing its liberal drug policies, Portugal saw its drug fatalities fall to one of the lowest in Europe, and the prevalence of HIV among people who inject drugs was radically reduced.

Getting older means getting wiser, and at the ripe old age of 241, America has had plenty of time to grow, mature, and learn. It is time she start acting her age. It is time that she not shy away from the honest and necessary dialogue that must be had about how to effectively address drug use and addiction. While we celebrate freedom today, let’s also take a moment to acknowledge all the ways in which our country can be better than it is. Decriminalization works, and the idea is finally gaining traction all over the world. Let’s truly be the land of the free–then we will have something to celebrate.