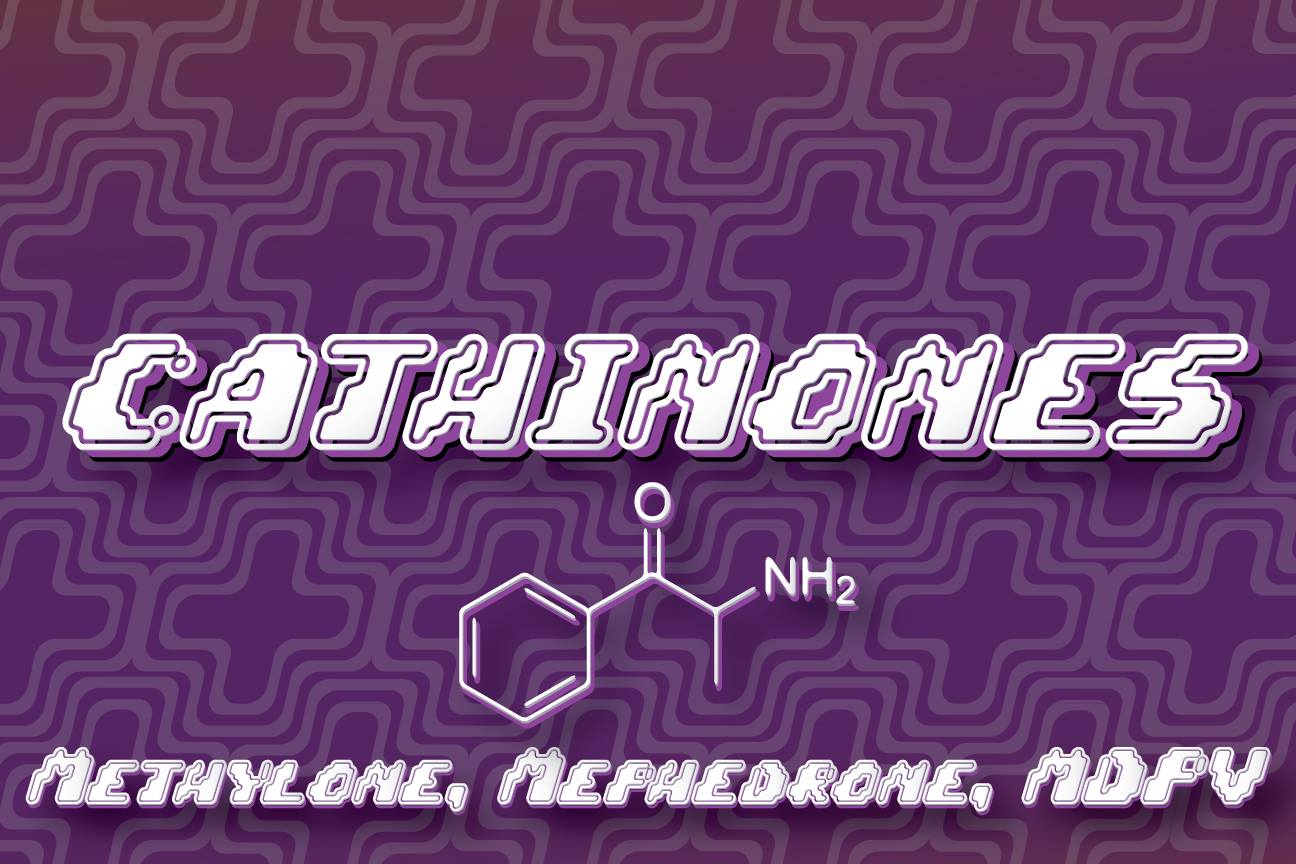 MDPV is 3,4-methylenedioxypyrovalerone (“MDPK”, “Bath Salts”). It is a pure white to light-brown hygroscopic, clumpy powder with a slight odor. It has been observed to rapidly degrade and change properties when exposed to air.

How is it Used?

MDPV is most often snorted. It can also be smoked or taken orally, rectally, or intravenously. It is reported to have a total duration of 2-3.5 hours, plateauing between 30-120 minutes.

What are the Effects

The duration appears to be very dose dependent. The effects of MDPV are usually compared to amphetamines or other stimulants (euphoria, mood lift, elevation in heart rate). After effects include elevated heart rate, elevated blood pressure, confusion, and stimulation (mental and physical) lasting from 6 to 8 hours, as well as mild depression due to dopamine depletion. Taken in larger doses or for longer stretches, MDPV seems to bring on powerful feelings of paranoia and depression.

What is the Dosage?

It is unknown if MDPV is addictive as of yet.  It is unknown how or why it might be, but some studies have likened the process by which it reacts within the body to that of Cocaine.

The comedown can be harsh and many users report feeling depressed, paranoid, and anxious afterwards, sometimes for days.

Users have reported a compulsive desire to continuously re-dose, even following onset of the unpleasant side effects.

Note: That is essentially the textbook definition of addiction.

LEGAL STATUS
MDPV is Schedule 1 in the United States and carries heavy penalties for possession and sale.

Snorting, injecting, and smoking has specific risks of HIV and Hep C transmission, so users shouldn’t share straws, needles, or pipes. Many users have reported obsessive redosing, and some didn’t remember that they had taken more. Let others know what you are doing and what your limits are, and watch out for each other. High doses and long binges have brought on mental health problems similar to amphetamine psychosis, but much earlier. Less Is More!