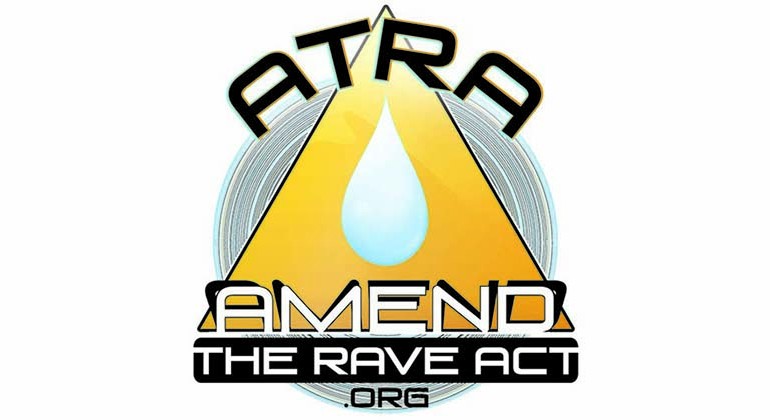 ABINGDON, VA – The mother of a 19-year old UVA honors student has launched a campaign to change a federal law that she contends is outdated and likely contributed to her daughter’s death.  Shelley Goldsmith died of heat stroke last summer at an electronic dance music (EDM) event in Washington DC after taking the drug MDMA.

Dede Goldsmith, mother of Shelley Goldsmith, has already collected over 1,000 signatures on her petition website, AmendTheRaveAct.org, launched on August 31, 2014, the one-year anniversary of her daughter’s death. She plans to take the petition along with a proposed amendment to Congress this fall.

Goldsmith says the RAVE Act (The Reducing American’s Vulnerability to Ecstasy Act) is no longer relevant to today’s EDM festivals and concerts. Instead, she says it stands in the way of event organizers taking steps to make their venues safer for the hundreds of thousands of young people who regularly attend them. “I don’t believe it was ever the intention of the RAVE Act to discourage common sense public safety measures at these concerts,” she says. “ But in today’s music scene, that is exactly what is happening. Those measures are not being implemented and organizers point to the RAVE Act as the reason why. By amending the RAVE Act, we will protect millions of young people and prevent the kind of tragedy that happened to me and my family.”

First introduced by Senator Joe Biden in 2002, the RAVE Act was passed by Congress in 2003 after being renamed the Illicit Drug Anti-Proliferation Act (yet it is still widely known by its original name). Expanding earlier ‘crack house’ laws, it allowed business owners to be prosecuted if they ‘maintain a drug-involved premises.’ The Act gave law enforcement officials greater power to shut down all-night, underground dance parties or “raves,” popular in the late 1990s and early 2000s if the promoters had been found to have “knowingly and intentionally” encouraged the use of illicit drugs.

Today, however, Goldsmith says its current language has created a dangerous situation by discouraging lawful EDM concert and festival organizers from enacting common sense public safety measures. “Had the concert hall where my daughter overheated and collapsed offered free, easily accessible water, well air conditioned spaces, and educational literature on drug use and its risks, she might still be alive today,” Goldsmith says. “The problem is that event organizers say they fear such measures could be seen as encouraging drug use and subject them to criminal prosecution under the RAVE Act.”

Goldsmith’s campaign comes on the heels of a study by University of Delaware professor Tammy L. Anderson, PhD, that concluded the RAVE Act has failed to reduce the use of MDMA and has actually endangered users by hampering safety measures that could protect them. “By discouraging electronic dance music business promoters from providing health services to sick or dehydrated ravers, for fear of signaling to authorities that they have knowledge of drug use at their events, the RAVE Act, a relic of the last century’s War on Drugs, does more harm than good, “ says Anderson. Dr. Anderson presented her study last month at the annual meeting of the American Sociological Association.

Heat stroke is the most common medical emergency at EDM events. Stimulant drugs like MDMA increase the risk of heat stroke by inhibiting the body’s natural ability to regulate temperature. To prevent heat stroke and other medical emergencies associated with recreational drug use, Goldsmith wants event organizers and venue owners to implement a ‘harm reduction’ approach without fear of prosecution. “It is wrong to believe that harm and risk reduction measures encourage drug use,” she says. “Rather, they protect our youth, many of whom are at an age where experimentation with alcohol and drugs is a part of the culture.” She adds, “These are common sense safety precautions that will protect everyone. Heat stroke can happen at EDM events even when someone hasn’t taken any drugs.”

Protect Our Youth is a non-profit organization founded by Rob and Dede Goldsmith after their daughter Shelley’s death, to offer educational and charitable support to programs that protect our youth.