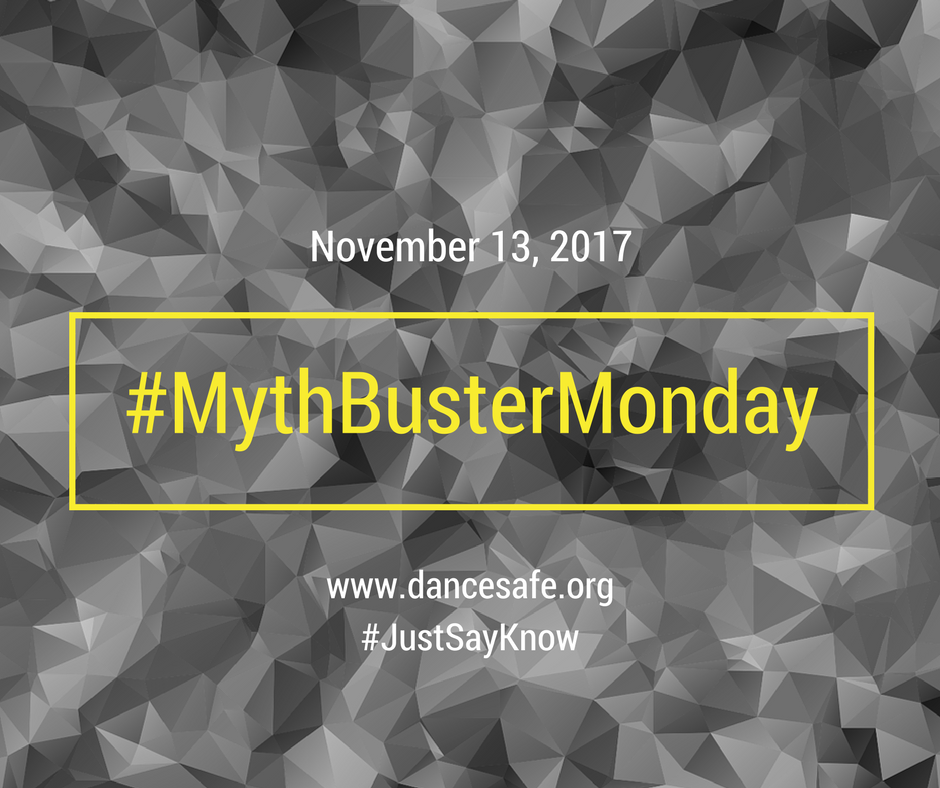 For today’s #MythBusterMonday, we decided to take it back, old school style, to address the 1990’s myth that strychnine is commonly found in LSD. Although perhaps bygone, this tall tale deserves to be put to rest for good.

Strychnine is a highly toxic, colorless, bitter, crystalline alkaloid used as a pesticide and that is known as a popular poison. It is found in the the seeds of the Strychnos nux-vomica tree, which contains more strychnine than any other commercial alkaloid. In the 1990’s, it was believed that strychnine was commonly found in LSD either because it was needed to bond LSD to blotter paper, or because it was a breakdown byproduct of LSD.

The myth was attributable to undesirable side effects associated with LSD use in the 90’s. Some theorize that this was because of people experiencing LSD in a state of paranoia. LSD can induce mild vasoconstriction, which in an altered state may seem much worse, especially in doses above 400ug which was common back then.

According to this Erowid entry, “[t]he source of the “strychnine is commonly found in LSD” myth may be somewhat grounded in truth … in “LSD: My Problem Child” Albert Hofmann cites a case in the late sixties of Strychnine being found in an “LSD” sample that was a white powder.” Besides this isolated incident, however, no evidence exists to prove the notion that strychnine is found in a significant percentage of LSD.

This myth was so widely circulated in the 90’s that it warranted a response by the late Alexander Shulgin:

“The observation of strychnine as being present in any street drug, as a by-product, or a contaminant, or an impurity has never been documented. It is a natural plant product, as are the ergots which are used in the synthesis of LSD. But they come from totally unrelated plants; there has never been a report of strychnine and an ergot alkaloid co-existing in a single species. So if the two materials are together in a drug sample, it could only be by the hand of man. I have personally looked a large number of illicit street offerings and have never detected the presence of strychnine. The few times that I have indeed found it present, have been in legal exhibits where it usually occurred in admixture with brucine (also from the plant Strychnos nux-vomica) in criminal cases involving attempted or successful poisoning.”

This myth existed amongst the 1990’s anti-drug culture that included the D.A.R.E. program and fear-based PSA’s like this one from the Partnership for a Drug Free America (now the Partnership for Drug Free Kids). Since then, different rumors about LSD and other drugs continue to circulate, but thanks to the advent of social media and the proliferation of information available at a click, they can be easily debunked. Until then, DanceSafe has work to do.