Note: Our current amphetamine strips come in plain white packaging. We won’t have the branded ones until the Summer of 2023.

Amphetamines (like meth, MDMA, and amphetamine itself) have sometimes been found adulterating other drugs, such as cocaine. DanceSafe’s amphetamine testing strips can quickly and reliably detect even tiny amounts of amphetamine in a drug sample.

To use: Dilute 10 mg of crystals or powder into a teaspoon of water (5 ml), then follow the instructions as you would for our fentanyl test strips (one line is positive, two lines is negative).

IMPORTANT: Many drugs, like MDA and MDMA, are in the amphetamine class and can produce positive test results with these strips. For this reason, you should only use amphetamine strips to test non-amphetamine drugs (like cocaine) for the presence of unwanted amphetamines. 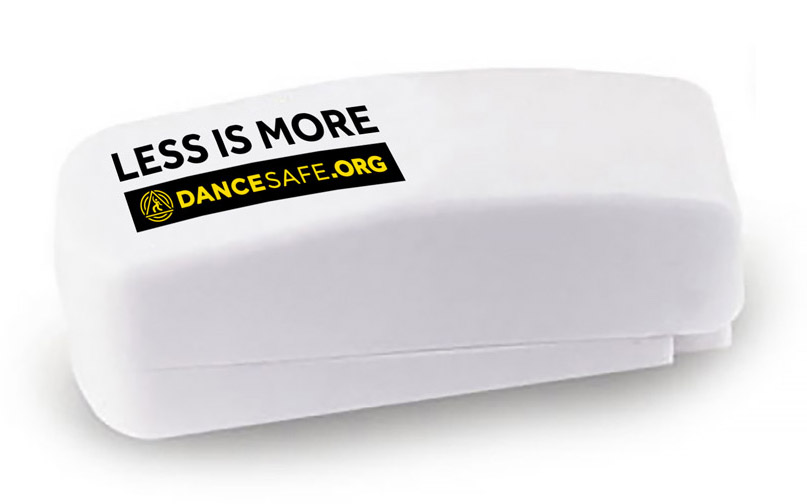