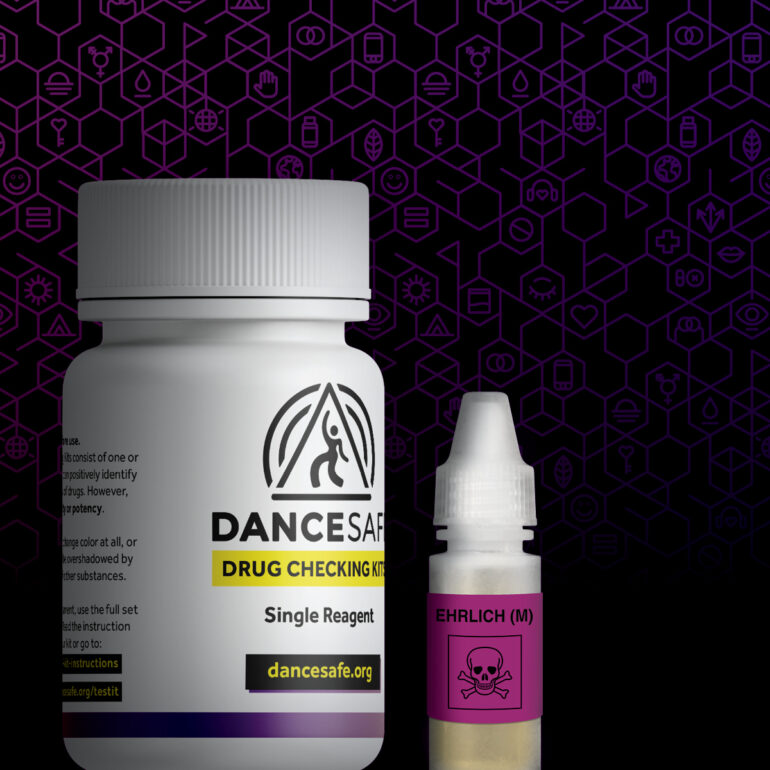 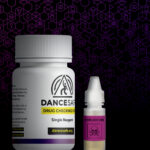 Resellers and Public Health Agencies – If you are a retail store or social service agency, you can receive discounts on reagent kits and fentanyl test strips by registering as a wholesale customer. For questions, please email us here or call 888-636-2411 x 2.

Over the last few years a new drug called 25i-NBOMe has appeared on the illicit drug market. Like LSD, this drug is active at a microgram level and can easily be absorbed into a tiny piece of blotter paper. It can also appear as a liquid or powder. 25i-NBOMe produces visual effects like LSD, but unlike LSD it has a known toxicity profile and can be very dangerous. Dozens of people have died after accidentally consuming 25i-NBOMe, thinking it was LSD.

NOTE! While there are other psychedelic drugs are in the indole class, most of either them cannot be dosed small enough to fit on blotter paper, or else they are not orally active. Most of them also have a strong, metallic bitter taste, unlike LSD.

HOW TO TEST LSD?

1 Cut off a tiny corner of your blotter paper or gel tab and place it on a white, ceramic plate (or put a drop of your suspected LSD liquid on the plate).

2 Hold the bottle an inch or two above the sample and carefully place one drop of reagent onto it.

3 Observe the color change over the next few minutes. The reaction can take several minutes, so be patient. Be careful not to confuse the reaction with purple dye in the blotter art. A purple reaction strongly indicates LSD. 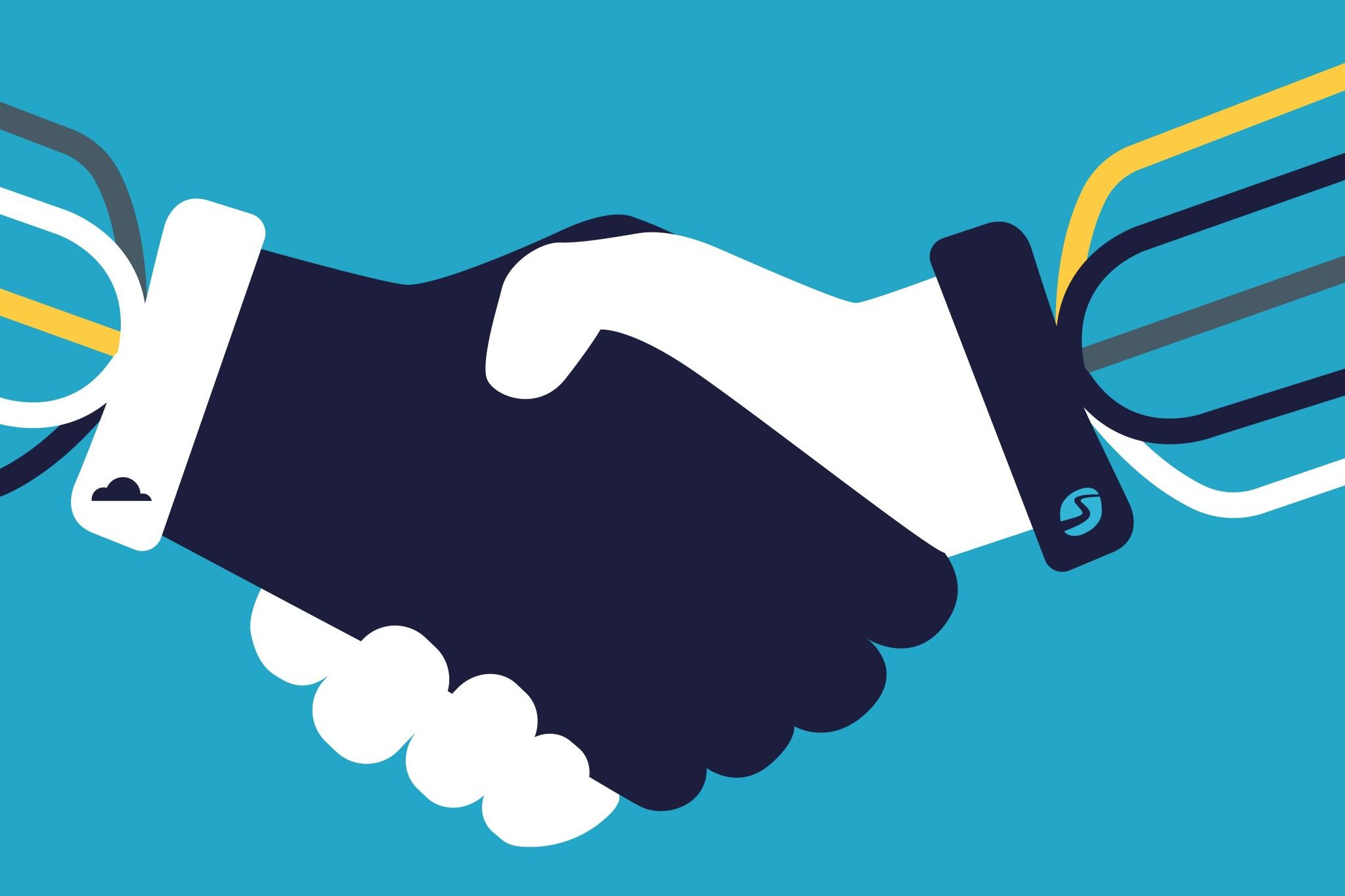 Get Involved
Donate
has been added to your cart.
Checkout