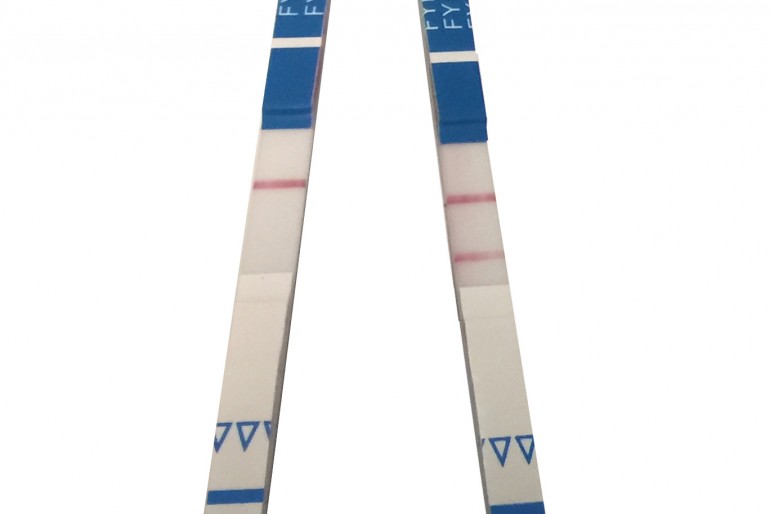 “We have been providing alternatives for smokers since 2013. With increasing number of opioid-related deaths and overdoses in recent months, especially due to fentanyl, we felt it was our obligation to make these strips and other testing kits available to Canadians,” said Dr. Gopal Bhatnagar, co-founder of 180 Smoke Vape Store.

“While the testing strips can identify most fentanyl-related analogs, there are still limitations that every potential user should be aware of. There is concern that these strips could give consumers a false sense of security due to the potential of false negatives,” said Boris Giller, co-founder and CEO. “Unfortunately,  there  are currently no better alternatives available easily for people worried about adulterated drugs,” added Giller.

According to the Public Health Agency of Canada, at least 2,458 Canadians died from opioid-related overdoses in 2016. More recently, the B.C. Coroners Service noted in September 2017 that Fentanyl was detected in 81% of illicit drug deaths in the province of British Columbia.

While no one claims that harm reduction can eliminate the risks of substance use or abuse, it can potentially mitigate some of those risks. An important part of the harm reduction process is knowing which exact substance a user is consuming.