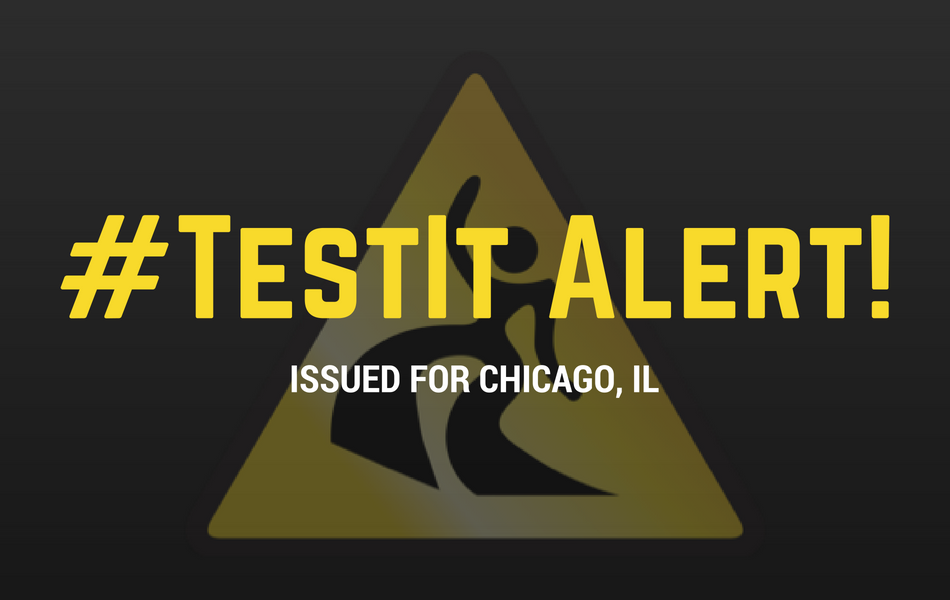 An orange Donald Trump tablet with was submitted from Chicago, IL. This sample was sold as Ecstasy/MDMA, but did not test as such. It was found to contain 5 (active) parts Methylsulfonylmethane (an organic sulfur-containing compound that is often take as a joint health supplement), 2 (active) parts caffeine, and 1 (active) part methamphetamine. 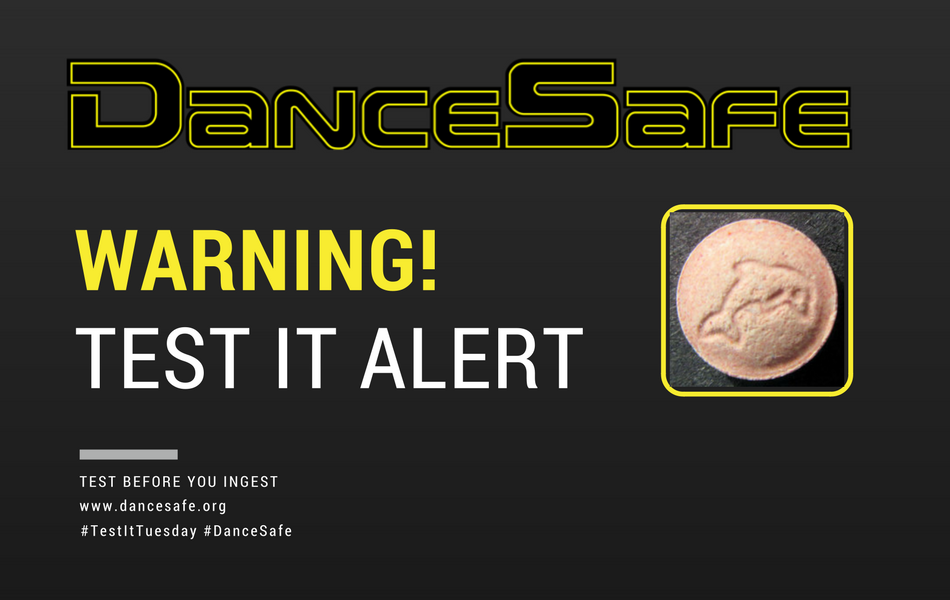 A round, salmon colored ‘dolphin’ tablet sourced from Little Rock, Arkansas tested as caffeine and N-Ethylpentylone, a substituted cathinone structurally similar to pentylone. Cathinones are colloquially known as “bath salts.” Little is known about N-Ethylpentylone and its effects, as its physiological and toxicological actions have not been characterized. The pill had the following reactions on the respective reagents: Marquis: Yellow Mecke: Light Yellow Mandelin: Yellow-Gray (slight orange) Always test before you ingest. Avoid misrepresented and highly adulterated substances by purchasing your DanceSafe drug testing kit here.

A new study by Johns Hopkins University published online in the Journal of Psychopharmacology concludes that individuals were significantly less likely to report intent to consume a substance marketed as MDMA if the substance did not test as such. Results also suggest that Molly is not a less-adulterated substance, as discussed in this week's #MythBusterMonday blog post. The study used data collected by DanceSafe from on-site drug checking conducted at events between July 2010 and July 2015. The data was collected by DanceSafe volunteers Dr. Sarah Saleemi, researcher and physician at University of Illinois Chicago hospital, Dr. Steven Pennybaker, researcher...