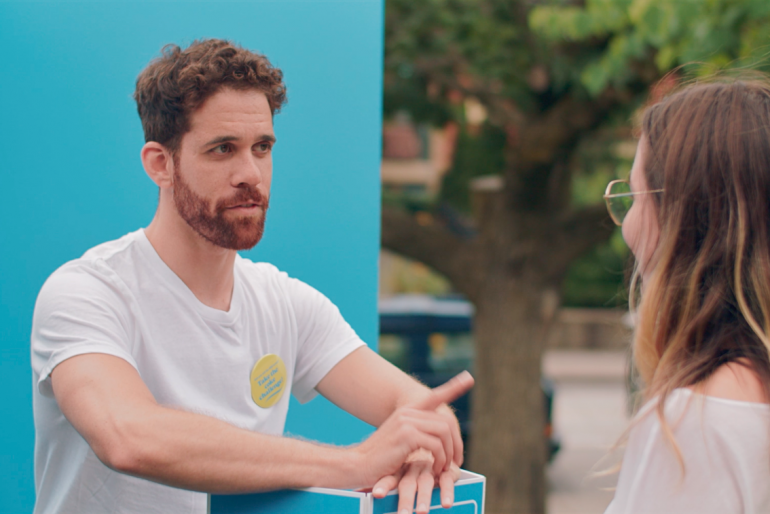 We are excited to share with you a new campaign made in partnership with The Garden to raise awareness of practical, harm reduction solutions to the opioid crisis.

This Saturday, August 31st, is International Overdose Awareness Day. In the US and Canada approximately 80,000 people die of overdoses each year. This is double the rate from just ten years ago and the direct result of fentanyl contaminating the illicit drug supply, causing 40,000 deaths last year alone.

Since 2016 fentanyl-laced cocaine fatalities have grown at a faster rate than fentanyl-laced heroin fatalities. At more than 5,000 per year, casual or recreational cocaine users are at the greatest risk because they have little to no opioid tolerance and, unlike daily heroin users, are largely unaware that synthetic opioids are being cut into their drugs.

This video, made by The Garden in partnership with DanceSafe, is directed at people who use cocaine recreationally, to educate and inform them of a simple test strip that could save their lives. Fentanyl test strips can detect fentanyl and its many analogs, including the deadliest of all—carfentanil—in cocaine and other drugs. Like a pregnancy test, the strips use immunoassay technology and provide accurate results within two minutes. One red line is positive for fentanyl. Two red lines is negative.

“Naloxone has been successful in reversing opioid overdoses, but fentanyl test strips can prevent overdoses in the first place,” says Emanuel Sferios, founder of DanceSafe.

DanceSafe, a US-based nonprofit is the world’s largest reseller of fentanyl test strips, distributing over 20,000 per month directly to drug consumers at music events around the US and Canada, and online through its website, dancesafe.org.

The Garden created and produced this video to support International Overdose Awareness Day, a global event held on August 31st each year to raise awareness of overdoses and reduce the stigma associated with drug use.

“We know that the days of ‘just say no’ are long behind us, and that the war on drugs was lost,” says Shane Oglivie, founder of The Garden. “We want to help educate people on harm reduction strategies that can actually make an impact, and shift the public conversation towards practical, evidence-based solutions to the opioid crisis.”

The Garden, one of Canada’s top independent Creative and Brand Strategy Agencies, believes that brands need to start focusing less on the impressions they buy and more on the impressions they make. Through the development of a strong strategic foundation and a holistic approach to creative problem solving and design, The Garden helps companies uncover the ‘why’ in what they do, with the goal of making every connection point an opportunity to build stronger, more lasting relationships with their customers.