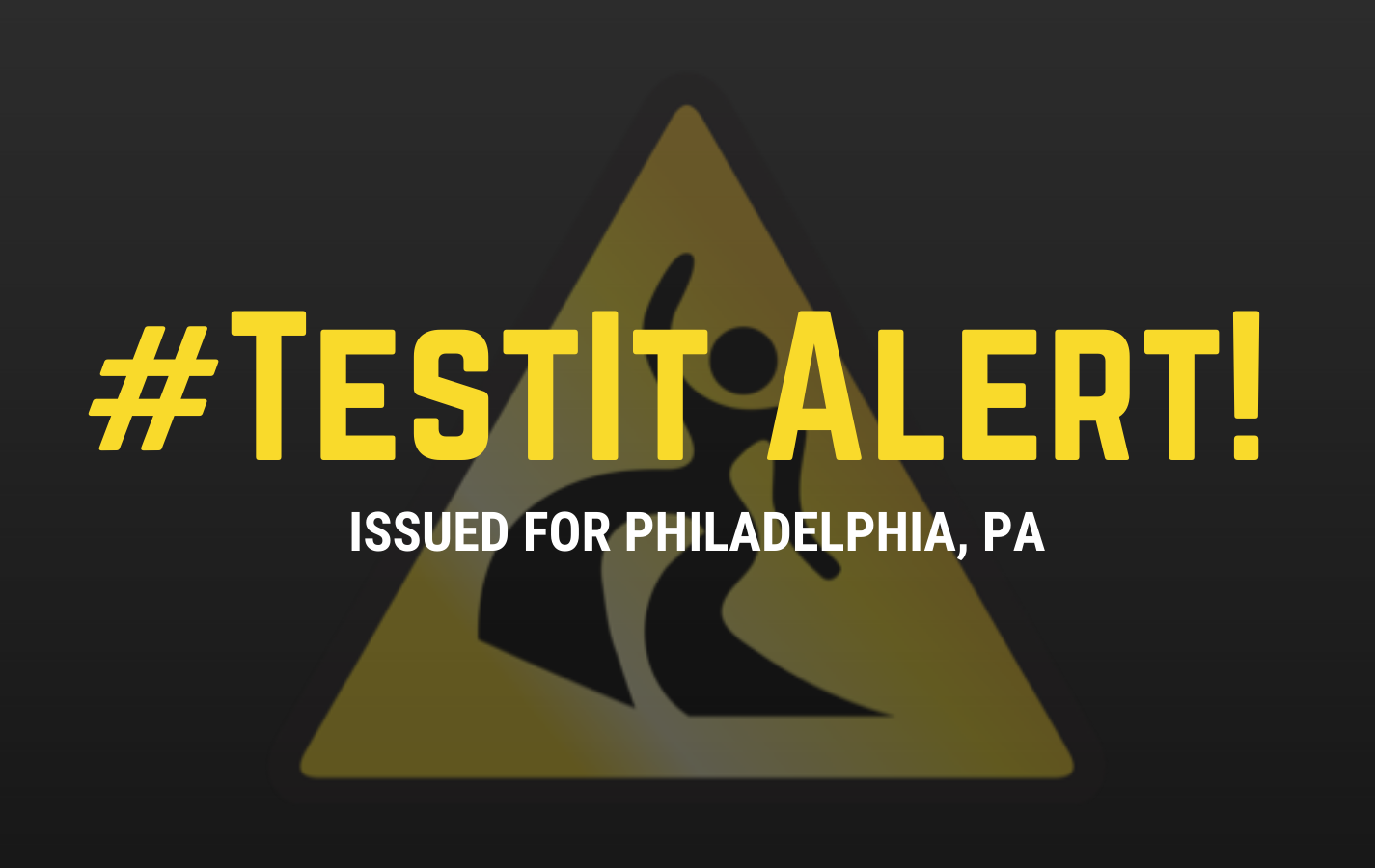 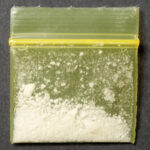 A bag of soft white powder was sold in Philadelphia, PA as cocaine, but actually contains phenacetin, cocaine, benzocaine, levamisole, and others. The sample was submitted from Baltimore, MD to Erowid’s DrugsData Project.

Phenacetin is an NSAID (nonsteroidal anti-inflammatory drug, i.e. ibuprofen) that was prominently used as an analgesic (pain-relieving drug) for almost a century prior to its discontinuation due to carcinogenic effects. It is known to induce renal pelvic cancer and urothelial (bladder) tumors.

Cocaine is a short-acting (20-60 minutes) stimulant that is predominantly found in white powder form. Its effects include sociability, improved energy, increased heart rate and blood pressure, and euphoria. Cocaine may cause jaw clenching, pupil dilation, and tachycardia (fast heart rate), as well as numbing sensations in the sinuses or palette. For this reason, cocaine is frequently adulterated with other substances that have numbing properties (such as lidocaine and benzocaine). It is rarely pure in the U.S. and Europe due to its passage through many hands from source to buyer. When used chronically, cocaine can cause heart problems and other complications of long-term stimulant use, such as cravings or physical dependence. Cocaine’s short duration of action often leads to compulsive redosing.

Benzocaine is an oral and topical numbing agent (anesthetic) used in dentistry and medicine. Its numbing properties have made it an appealing adulterant of cocaine; however, prolonged or overexposure is known to cause methemoglobinemia, a condition in which the amount of oxygen carried in the blood is drastically decreased. This can be a life-threatening condition, and has been presented in multiple emergency room visits in recent years as a side effect of cocaine ingestion.

Levamisole is a deworming/antiparasitic agent that is frequently employed when treating cattle, as well as supplementing chemotherapy. Its white, powdery appearance and mild subjective increase of the euphoric effects of cocaine have made it an appealing and extremely common adulterant; however, prolonged use causes skin lesions and immune complications.

The nature of the cocaine trade makes the production and sale of pure cocaine both dangerous and high-reward. It is nearly (if not entirely) impossible to find actual pure cocaine on the streets, and the passage of product from hand to hand allows for many intermediate adulterants to be cut into the final product before it reaches its destination. This increases profit margins by using cheaper and more accessible powders instead of the far less attainable cocaine.

Phenacetin, benzocaine, and levamisole are three of the most commonly employed cutting agents (save for lidocaine). Phenacetin mimics the shiny “fishscale” appearance that many buyers affiliate with high-quality cocaine; benzocaine is numbing, to fool the buyer into believing that the sample contains cocaine; levamisole is a mild stimulant in its own right, supplementing the subjective effects of a baggie. Many people who purchase and use cocaine on a regular basis unknowingly ingest notable quantities of each of these substances – which, over time, can lead to health complications such as skin lesions, cancers, or blood oxygen reductions.

Whenever purchasing cocaine on the illicit market, it should be assumed that it contains at least one substance other than cocaine itself, and tested with a fentanyl strip. Recent reports have come in from all corners of the country regarding fentanyl adulteration in cocaine, and resultant overdoses and deaths. Cases of fentanyl in cocaine are rising steeply in 2020. If you choose to ingest without testing, ensure that a trusted friend, peer, or family member is around who both owns and can administer Narcan in the event of overdose. Never hesitate to call 911, but ingest with extra caution at this time, keeping in mind that COVID-related hospitalizations have placed strain on many healthcare resources.

We urge our community to keep in mind that drug markets are expansive and that this adulterated cocaine may appear in places other than its source and submission location. Using a reagent test kit can help provide a first line of defense as a presumptive (and not affirmative) process. Additionally, samples may be sent in to www.drugsdata.org for in-depth laboratory testing. Test before you ingest to avoid taking misrepresented substances, and so you can adjust your intention, set, and setting appropriately to minimize risks. You can purchase your DanceSafe test kit here. You can purchase fentanyl strips here.