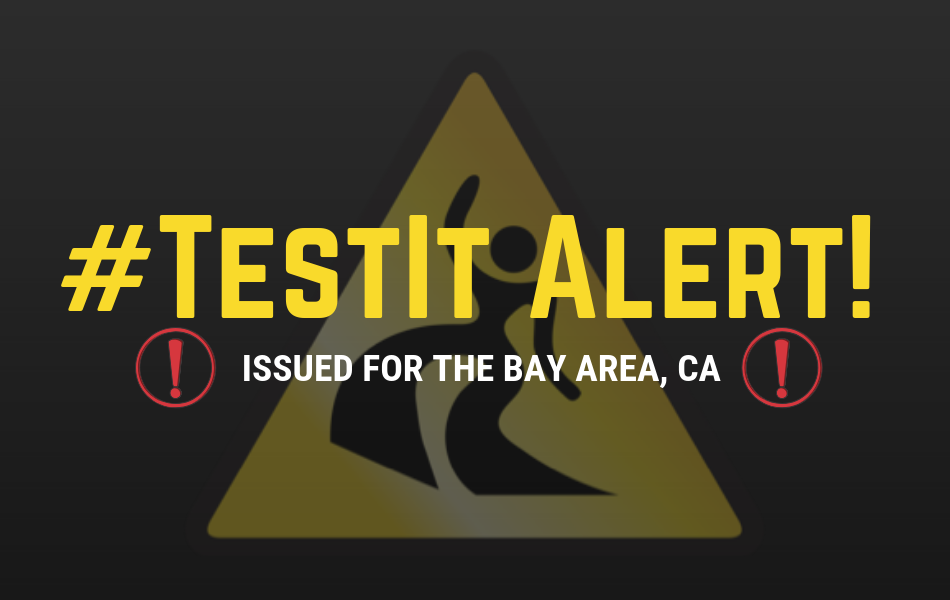 #TestIt Alert: White rectangular “bar” pill with three score lines, “XANAX” stamped into one side, and “2” stamped into the other sold in the Bay Area, CA as Xanax (alprazolam) but actually contains an unidentified chemical, cyproheptadine, amantadine, chlorpheniramine, doxepin, etizolam, promethazine, and melatonin 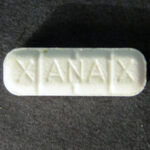 A white rectangular “bar” pill with three score lines, “XANAX” stamped into one side, and “2” stamped into the other was sold in the Bay Area, CA as Xanax (alprazolam) but actually contained an unidentified chemical, cyproheptadine, amantadine, chlorpheniramine, doxepin, etizolam, promethazine, and melatonin. The sample was sourced in Los Angeles, CA and sold in the Bay Area, CA.

The remainder of the sample is comprised of first-generation antihistamines (cyproheptadine, chlorpheniramine, and promethazine), a dopamine producer/flu medication (amantadine), a tricyclic antidepressant (doxepin), a benzodiazepine analog (etizolam), and a trace amount of melatonin.

Antihistamines are (typically) allergy and anti-inflammatory medications that can produce drowsiness/sedation, nausea, blurred vision, and other side effects. Benzodiazepine analogs such as etizolam can also cause extreme sedation; the combination of antihistamines and benzodiazepines may lead to dangerously slowed breathing and heart rate, as well as vomiting (a potentially fatal complication in a highly sedated individual). Both dopamine producers and tricyclic antidepressants may interact dangerously with a person’s existing health conditions and/or medications.

While the majority of these substances (with the exception of etizolam, which is used as a recreational designer drug, and the unidentified chemical, which comprises almost half of the sample) are non-recreational and prescribed by physicians, their use in conjunction with each other (and potentially in addition to a person’s existing diagnoses and medications) can cause medical emergencies such as life-threatening respiratory depression, vomit asphyxiation, and (depending on the amount of each substance and the total amount consumed) potentially antihistamine overdose.

We urge our community to keep in mind that drug markets are expansive and that this adulterated Xanax pill may appear in places other than its source and submission location. Using a reagent test kit can help provide a first line of defense as a presumptive (and not affirmative) process. Additionally, samples may be sent in to www.ecstasydata.org for in-depth laboratory testing. Test before you ingest to avoid taking misrepresented substances, and so you can adjust your intention, set, and setting appropriately to minimize risks. You can purchase your DanceSafe test kit here.