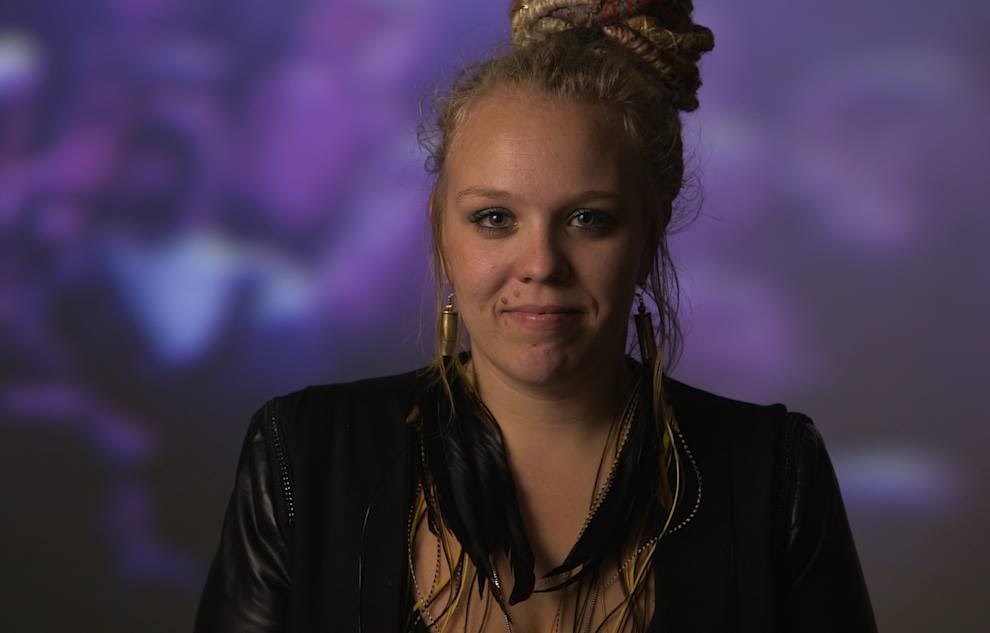 Thanks to Missi Wooldridge!

We wanted to take a moment to express our appreciation, gratitude and respect for Melissa (Missi) Wooldridge for her 7 years of service to Dancesafe. As of June 24th (Friday) she has stepped down as Executive Director of Dancesafe.

Missi’s journey started as a chapter leader in 2009 for our Denver chapter. This led to a Board of Directors role in 2011 and eventually she was hired into the Executive Director role in 2013. During her tenure she has rewritten the face of Dancesafe and broke new ground for the organization. She has given a lot to Dancesafe and we absolutely wish her the best in her ongoing endeavors

Dancesafe will be seeking an interim director for the time being and a new Executive Director in the upcoming months.

Be Safe, Be Well,