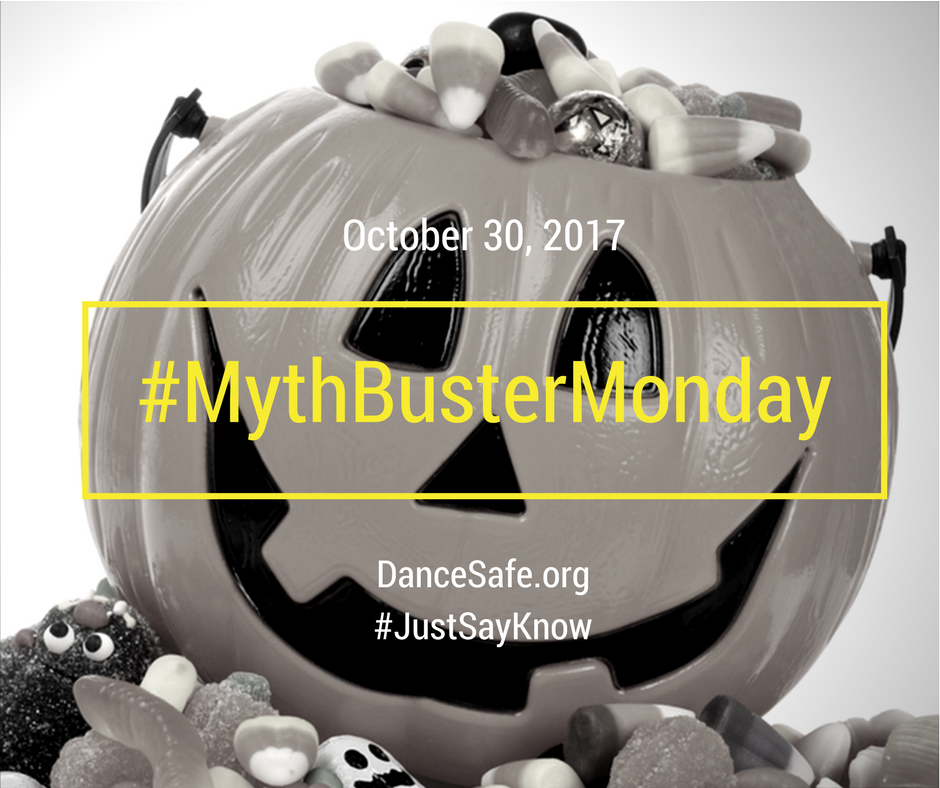 A Halloween Ecstasy Haunting: Do Strangers Give Out Drugs as Candy?

In the spirit of Halloween, DanceSafe puts to rest the scary rumor that strangers hand out ecstasy pills designed to look like candy to children trick-or-treating on the spookiest day of the year. According to Snopes:

The “ecstasy in Halloween candy” warning appeared to be a variant of age-old rumors about poison (and other dangerous substances) being randomly handed out to children in trick-or-treat loot, a persistent but largely baseless fear that’s dogged Halloween celebrations for decades. Despite long-held beliefs that Halloween candy tampering is both commonplace and regularly results in harm to children, reports of actual attempts to do so are virtually non-existent (or based on half-truths). 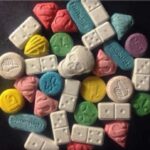 In 2015, the photo pictured to the left — which was primarily used in blogs about recreational drug use — began circulating on social media outlets with this alarming language: “If your kids get these for Halloween candy, they ARE NOT CANDY. They are the new shapes of ‘Ecstasy’ and can kill kids through overdoses!!!!” News outlets picked up on the viral post, conflating the existence of ecstasy that may look child-friendly with deliberate manufacture of the substance with an intent to attract children.

Pressing MDMA in various pill shapes is not a new form or shape of ecstasy designed to appeal to children. MDMA tablets have historically been produced with a variety of shapes, colors, and brands for marketing and distinction purposes. Furthermore, illicit market drugs are expensive. Ecstasy prices can range from $10-$25 a pill in America, making it implausible that someone would distribute multiple tablets as candy for no reason.

We all want a spooktacular Halloween, but there is no need for parents to get scared over this haunting. If you are concerned about your children’s safety, inspect the packaging on candy and throw away any loose pieces found at the bottom of the trick-or-treat bag.