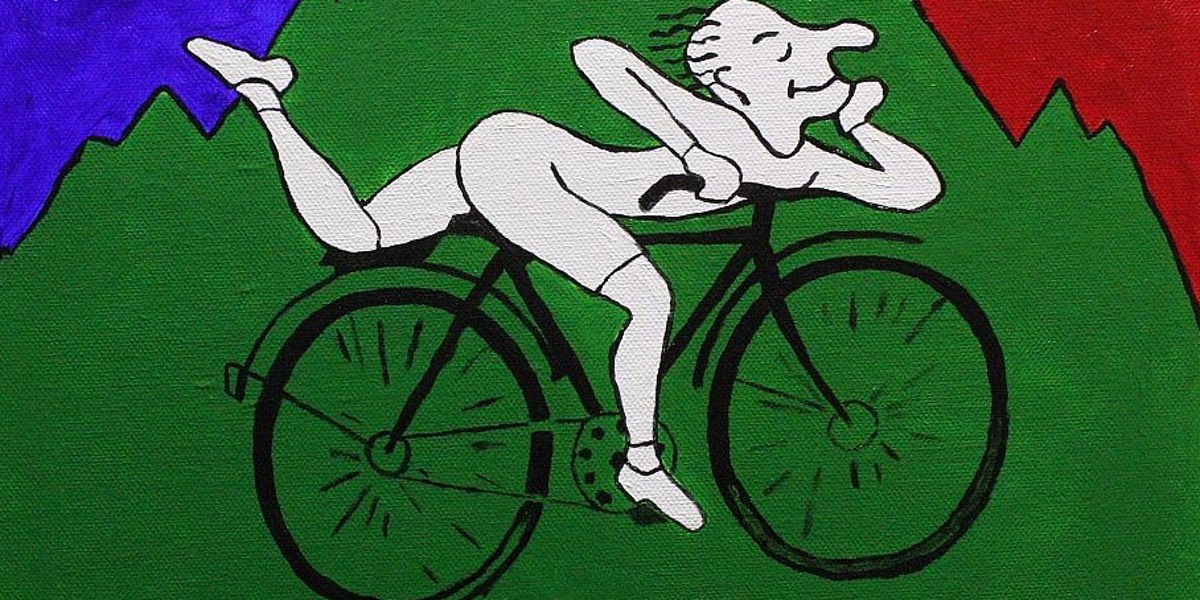 It’s #TestItTuesday! Today, we are discussing LSD and drug checking in honor of Bicycle Day tomorrow and also offering (for this week only) 10% off anything in our store, including test kits, using the coupon code thanksdoc!

On April 19, 1943, Dr. Albert Hofmann became the first person to intentionally ingest LSD. After consuming 250 micrograms (what he believed would be a threshold dose, but is actually nearly 3 times the amount of most modern LSD blotters), he began to experience a deeply altered state. Because the use of motor vehicles was restricted during the war, him and his assistant rode to his home on a bicycle, an event now annually commemorated as ‘Bicycle Day’.

“… Little by little I could begin to enjoy the unprecedented colors and plays of shapes that persisted behind my closed eyes. Kaleidoscopic, fantastic images surged in on me, alternating, variegated, opening and then closing themselves in circles and spirals, exploding in colored fountains, rearranging and hybridizing themselves in constant flux …”

Fast forward to today, we’re now seeing a massive proliferation of new, sometimes deadly research chemicals being sold as ‘LSD’. For example, check out this Ecstasydata.org submission which was sold as ‘LSD’ but tested as 25B-NBOMe and 25C-NBOMe.

With this in mind, we caution any individuals that may choose to consume LSD in celebration of Bicycle Day and encourage the implementation of harm reduction practices such as drug checking. Thankfully, our drug checking kits can help you avoid highly adulterated or misrepresented samples so if you do choose to consume, make sure you always test it first!