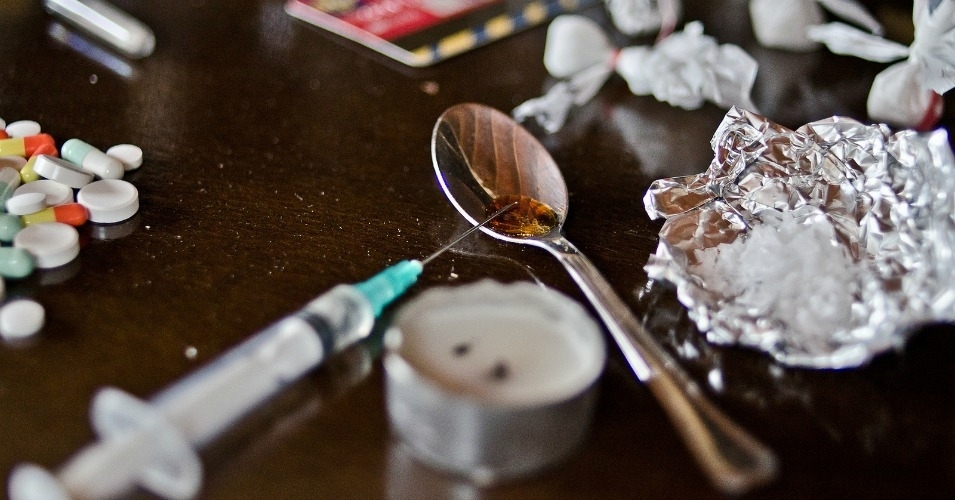 In the face of a failed War on Drugs, a global commission composed mostly of former world leaders recommended on Tuesday that governments decriminalize and regulate the use of currently illicit drugs such as marijuana, cocaine, and psychedelics.

“The international drug regime is broken,” reads the report from the Global Commission on Drug Policy, whose members include former Secretary-General of the United Nations Kofi Annan; former U.S. Secretary of State George Shultz; former justice of the Supreme Court of Canada and former high commissioner for human rights at the UN Louise Arbour; and Virgin Group founder Richard Branson, as well as the former presidents of Brazil, Colombia, Mexico, and Portugal.  “[O]verwhelming evidence points to not just the failure of the regime to attain its stated goals but also the horrific unintended consequences of punitive and prohibitionist laws and policies.”

“There’s no question now that the genie of reform has escaped the prohibitionist bottle.”
—Ethan Nadelmann, Drug Policy Alliance

Punitive drug law enforcement has done nothing to decrease global drug use, the Commission says in “Taking Control: Pathways to Drug Policies that Work” (pdf). Instead, such policies have fueled crime, maximized health risks, undermined human rights, and fostered discrimination — all while wasting tens of billions of dollars.

In place of these “harsh measures grounded in repressive ideologies,” the commission recommends that world governments:

Implementing such reforms “is necessary because global drug prohibition, the dominant paradigm in the last 40 years, has not only failed in achieving its original stated objectives, which was to reduce drug consumption and improve health worldwide, but it has, in fact, generated a lot of harm, including an AIDS and hepatitis epidemic among people who use drugs and social violence and infiltration of democracies with narco-traffickers and the birth of a few narco-states in the world,” commission member Michel Kazatchkine, UN Secretary General Special Envoy on HIV/AIDS in Eastern Europe and Central Asia, said in an interview with The World Today‘s Eleanor Hall.

We’re promoting a model similar to let’s say what exists with tobacco. That is, put government in control: in control of who produces the drug, of the quality of the drug, on how and where it is sold, to whom it is sold — for example, forbid it to people less than let’s say 18 years old or whatever.

Take back control of that market and therefore reduce, not only the violence, but also reduce the health and social harms that the current international regime has generated.

Experts called the report groundbreaking. In a statement, Drug Policy Alliance Executive Director Ethan Nadelmann said, “The import of the Commission’s report lies in both the distinction of its members and the boldness of their recommendations. The former presidents and other Commission members pull no punches in insisting that national and global drug control policies reject the failed prohibitionist policies of the 20th century in favor of new policies grounded in science, compassion, health and human rights. There’s no question now that the genie of reform has escaped the prohibitionist bottle.”

In its report, the Commission acknowledges that reshaping the global discussion on drugs will be a challenge:

The obstacles to drug policy reform are both daunting and diverse. Powerful and established drug control bureaucracies, both national and international, staunchly defend status quo policies. They seldom question whether their involvement and tactics in enforcing drug policy are doing more harm than good. Meanwhile, there is often a tendency to sensationalize each new “drug scare” in the media. And politicians regularly subscribe to the appealing rhetoric of “zero tolerance” and creating “drug free” societies rather than pursuing an informed approach based on evidence of what works. Popular associations of illicit drugs with ethnic and racial minorities stir fear and inspire harsh legislation. And enlightened reform advocates are routinely attacked as “soft on crime” or even “pro-drug.”

But the 2016 UN General Assembly Special Session — and the time between now and then — is seen as an opportunity to overthrow that status quo. Several Latin American leaders, including Colombia’s Juan Manuel Santos and Guatemala’s Otto Perez Molina, have already called for a paradigm shift on international drug policy.

“2016 will be the beginning of years, perhaps decades, of debate on new drug conventions,” Arbour said at the New York press conference marking the report’s release. The conversation was already beginning on Tuesday, under the Twitter hashtag #ControlDrugs.