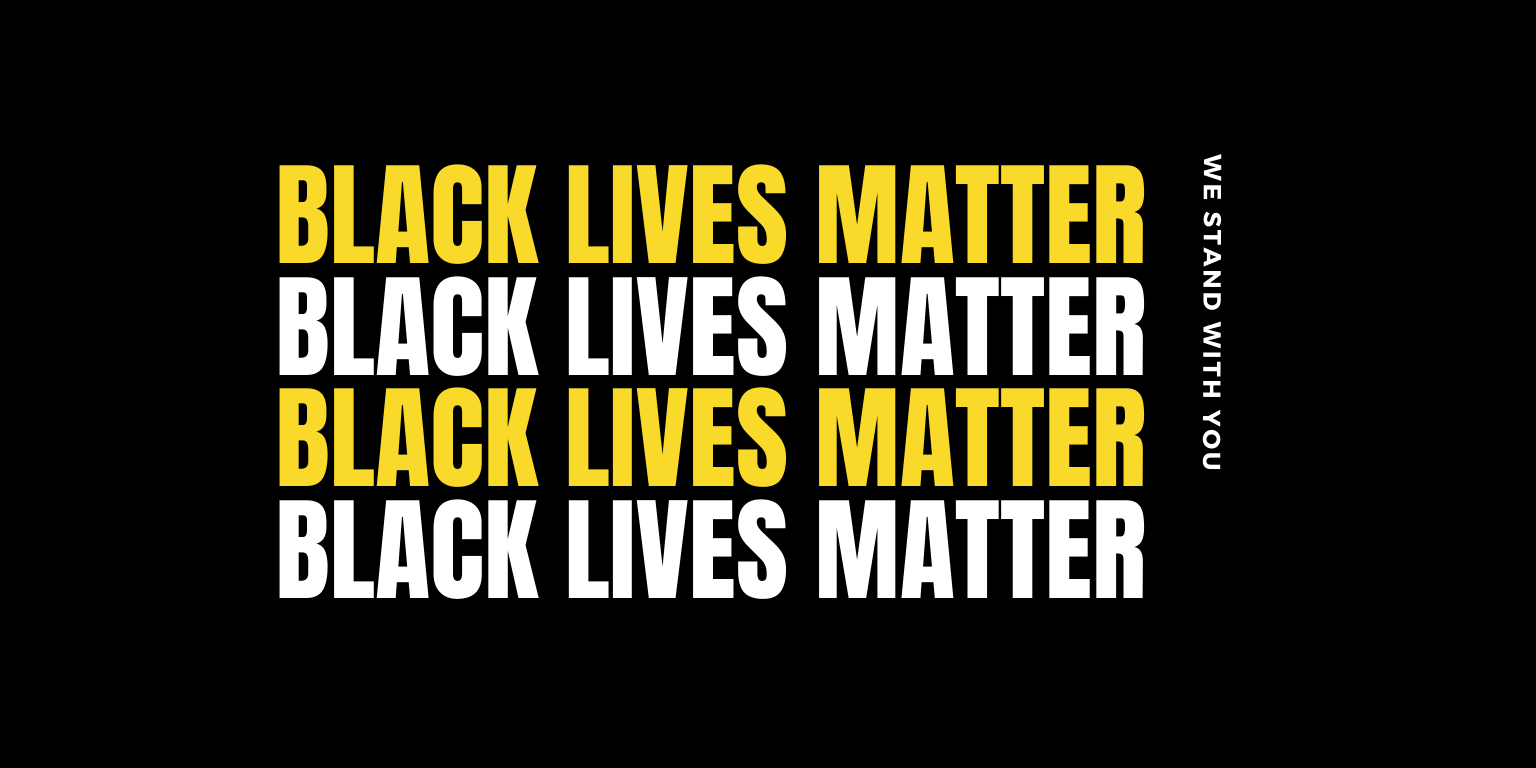 Edited by: Oriana Mayorga, Mdiv candidate
Volunteer of DanceSafe since 2014

How many unarmed Black Americans had to die at the hands of police for citizens to finally, truly mobilize around police brutality and structural racism? Far too many.

DanceSafe stands in solidarity with and supports both BLM and the protests calling for the eradication of police brutality and militarization, white supremacy (both overt and covert), as well as the systems which have been put in place to support racial injustice and oppression.

The fact that this mobilization has only occurred because of yet another murder of a Black person is beyond verbalization. Recognizing the severity of racial injustice and police brutality in America should NEVER require death to spurn action.

For many, this explosion of tension around racial injustice is simply a more visible representation of the anger, fear, and sorrow that are part of daily life for BIPOC in America. For others, white privilege has made these problems seem less pressing and relevant until now. One thing is certain: nothing that is happening right now would be taking place if it weren’t for the monumentally oppressive and racist systems that support white supremacy in this country – the very same systems that have constructed and condoned a criminal justice system that massively disproportionately impacts Black and Brown communities and spurned the War on Drugs.

As a predominantly white, privileged organization, DanceSafe acknowledges that we have not used our position of power, to actively educate our volunteers and supporters on anti-racism and white privilege. DanceSafe apologies for the harm it has caused our Black and Brown community members. We are committed to doing better and remaining accountable. It is vitally important to us that all DanceSafe work is and remains a safe place for all creeds of humans.

Behavioral Expectations for the DanceSafe Community

We have a responsibility to examine our own privilege and use widely available resources, not the emotional labour of our friends and peers of color, to educate ourselves.

We have a responsibility to never let our community forget that the War on Drugs is a war on people, specifically people of color. Racial targeting and institutionalized stigma are two of the biggest contributing factors to drug criminalization, and drug education cannot take place without acknowledgment of, and active retaliation against, the systems which seek to marginalize communities of color.

We have a responsibility to remind our community that the music and art that brings us all together as a community has been sparked and influenced by people of color.

We have a responsibility to create a container where BIPOC feel safe to participate in the community and seek services from DanceSafe, especially those of us that contribute to the overwhelming whiteness of our organization and community.

In order to participate in our organization, all white supporters and team members are expected to self-educate and act as allies. White silence is violence. DanceSafe is committed to monitoring and addressing violence towards BIPOC. 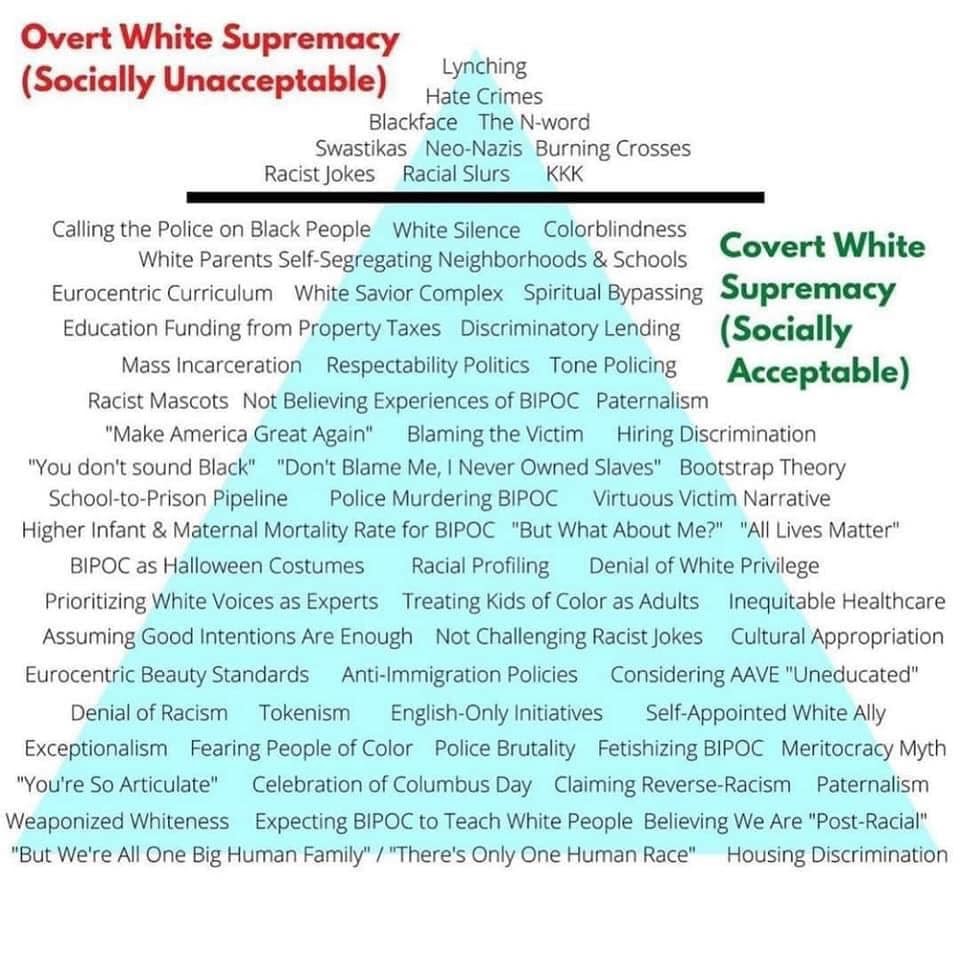 Finding Your Role in the Movement

There are many ways to become involved in racial justice movements, some of which are more physically involved than others. Regardless of whether you are capable of being present on the streets during a movement, white folks remain directly responsible for ending systemic, overt, and covert racism. Ways to participate in racial justice include (but are not limited to):

We are committed to expanding our outreach and education efforts to increase visibility of racial injustice topics and invite our white community members to deepen into their allyship.

On behalf of our staff, our extended team, and our board, we stand with BIPOC, now and always.