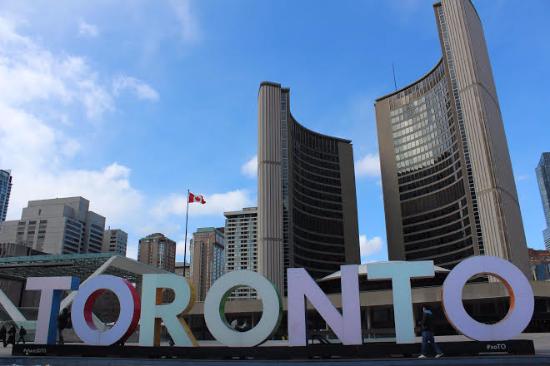 Drug Checking Developments on the Horizon

Stakeholders, including harm reduction organizations and government officials, are now working together in Toronto in an effort to create an amnesty program for drug checking in Canada’s largest city. The proposed drug checking amnesty initiative is part of Toronto’s overdose action plan presented in March and is receiving more attention now due to a recent string of what is being called “suspected drug overdoses” in Toronto’s club scene last month.

The program, which is still in its research phase, would address the opioid crisis and the prevalence of highly adulterated and fentanyl-laced substances by allowing drug testing at three safe injection sites across the city, as well as at a pilot project at music-related events. There is no timeline on the initiative, but some Toronto government officials agree that drug-related deaths are preventable and impact the whole community.

“Overdose impacts everybody, every neighborhood, every community, every family,” stated Toronto city councillor Joe Cressy in a recent interview with VICE. “If we do more, we can prevent the unnecessary loss of life through overdose.”

University researchers from Denmark and Spain have stumbled upon a new way to detect trace amounts of MDMA with almost 100 percent certainty. The researchers’ new method can allegedly detect a solution equivalent to 1 gram of MDMA in 1,000 liters of water. The scientists discovered this detection method while working on building parts for tiny machines propelled by the movement of molecules.

“It is our impression that a need exists for more reliable, user-friendly and cheaper tests. What makes our method stand out is that it can detect even small traces,” said Jan O. Jeppesen, a chemistry professor at the University of Southern Denmark, where the research took place. It would also allegedly eliminate the possibility of false positives that occur with other testing methods.

Being able to identify MDMA on such a small scale, however, could potentially create a false sense of security for the end user. Since it takes such little MDMA to trigger the response on the newly discovered detection method, a substance with trace amounts of MDMA would still trigger an MDMA result. For example, an ecstasy pill that contains no MDMA, but which was pressed with shared or dirty equipment, might have residual MDMA that would not show up on a reagent test, but that would be detected with this new method. Without information about what percentage of the pill is MDMA, this test result could trick the user into thinking they are consuming MDMA. However, it would be interesting to see this technology used to detect the presence of adulterants such as fentanyl and PMA or PMMA since it can detect on such minute scales. DanceSafe will continue to monitor this development as it progresses.