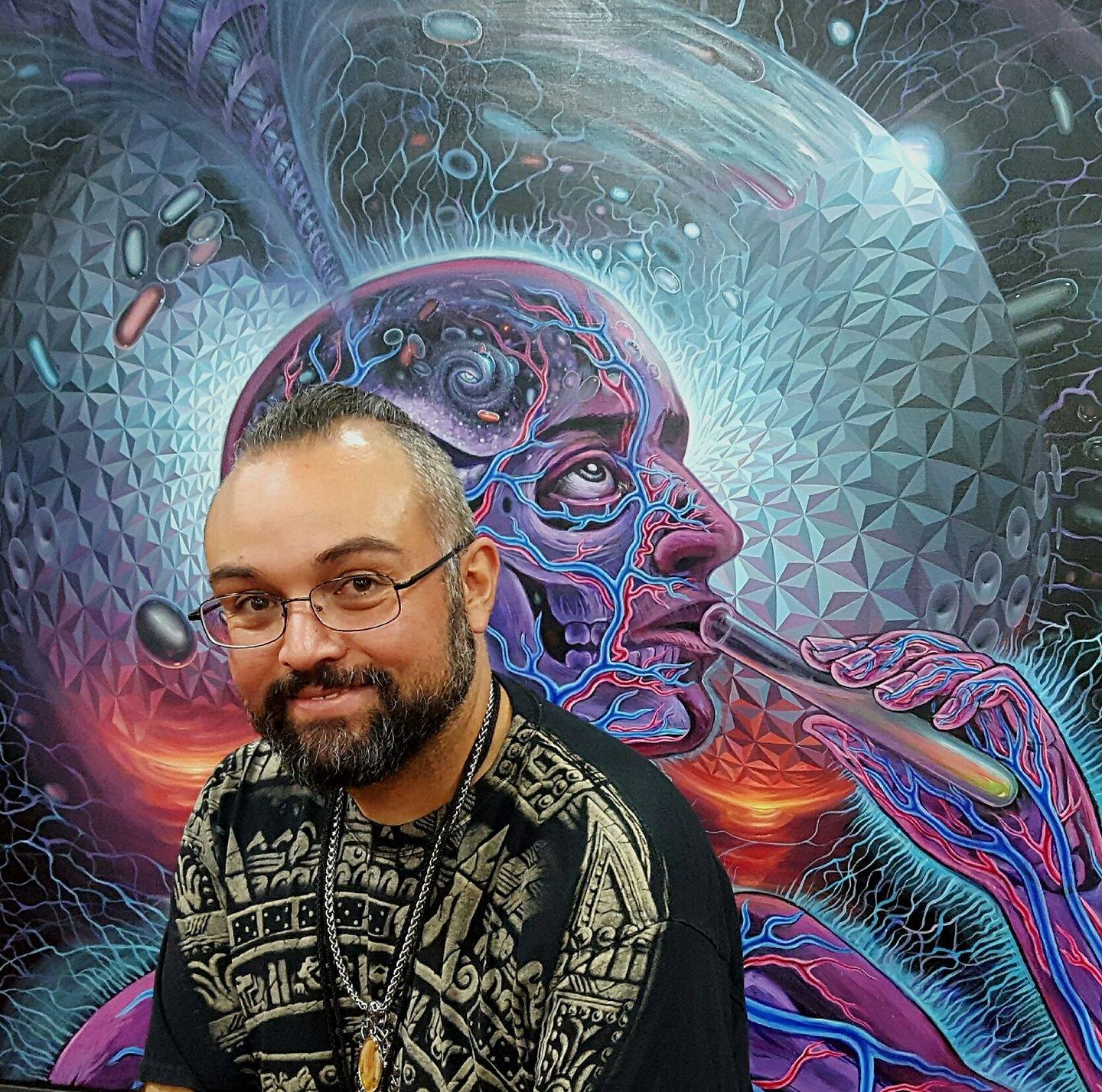 Our Executive Director, Mitchell Gomez, is of mixed (and complex) heritage. His mother’s family are European Jews who escaped Russia and Ukraine during the pogroms of the late 1800s and early 1900s. His father’s family is comprised of many different groups, with a documented ancestry stretching back to the 1500s in what are now New Mexico and Colorado (where Mitchell still resides). The three groupings that make up the majority of this side of his family are Hispanic settlers, free Natives (mostly from the Pueblo, Hopi and Navajo nations), and Native slaves known as Genízaro. Although he has researched dozens of his incredible ancestors, there are two in particular of whom he is especially proud, and he’d like to share their stories.

The first is Domingo Naranjo, born at Taos Pueblo to a Pueblo Indian mother and a freed African slave in around 1644. Domingo grew up among the Pueblo people, and was one of the leaders of the 1680 Pueblo Revolt, the single most successful Native uprising in the new world. This event drove the Spanish out of New Mexico for 12 full years.

The second is Francisco Gomez, born in 1576 in Portugal. Francisco came to New Mexico in 1598 with the Onate colony, helping to found Santa Fe in 1607. Although it was not widely known at the time, Francisco Gomez was a ‘Secret Jew’, his family having been forcibly converted by the Inquisition while in Portugal. Although he was accused of this, he was never formally charged by the Inquisition during his lifetime. However, his son – Francisco Gomez Robledo – was. After his arrest in Santa Fe on charges of secretly practicing Judaism, he managed to convince the Church that he was a practicing Catholic and get both his lands and property returned, becoming one of the very few people found innocent by the office of the Inquisition.

Both of these men found victories in the face of literally impossible odds. Both of them fought for their homes and communities, and both of them are still remembered for this fight hundreds of years later.

Those are the types of lives worth living.

This month, we celebrate Hispanic heritage and the remarkable accomplishments, lives, and wonders that Hispanic individuals, cultures, and communities have brought into the world at large. We are deeply honored to have Mitchell Gomez as a part of DanceSafe.