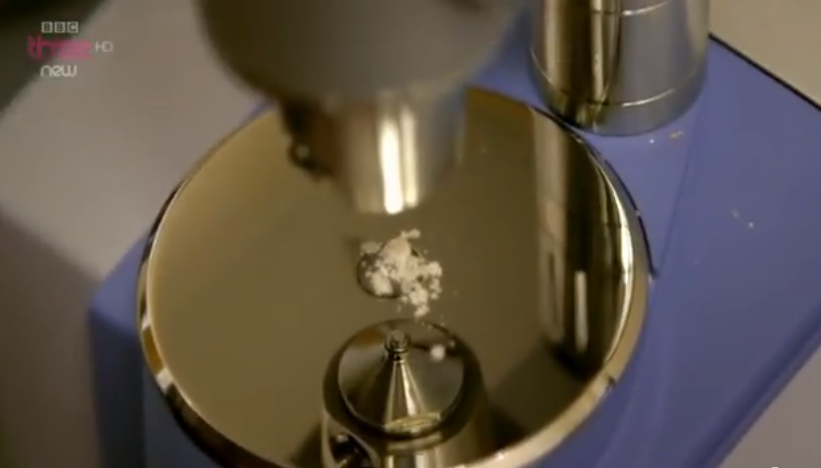 Check out this new BBC documentary. If you don’t have time to watch the whole thing, we have set the video to start playing at a key section in the middle, featuring Professor Fiona Measham and her drug checking program at UK nightclubs. Just watch a few minutes from there. Harm reduction appears to be gaining momentum around the world!

BBC description: With more people taking a wider range of drugs than ever before, Radio 1 DJ B. Traits meets users and dealers to find out how much they really know about their drugs – and whether they’re safe. After a decade working in some of the biggest clubs in the world, she worries that many people have no idea what they’re taking, and are being sold drugs that aren’t what they think.

With exclusive access to high profile clubs in Britain and Ibiza, and to emergency services struggling to deal with the latest compounds they know little about, she explores why drug-related deaths in the UK have suddenly increased, and how much of that is down to the rapid growth of legal highs.

As she talks to families at odds over drugs and to dealers who don’t care about the contents or effects of what they’re selling, she discovers the realities of the country’s constantly changing drugs market, putting aside moral judgements and political debates to find out how the thousands of people who regularly take drugs can stay safe. Is it time for a new approach?

She also meets Dr Zee – the man who invented legal highs, who claims he’s invented a new drug that he says ‘has all the fun, but none of the risk’. Is he right?