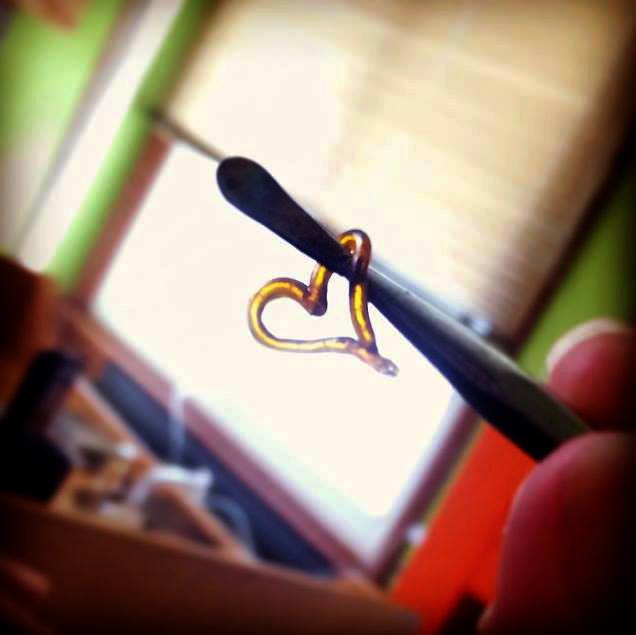 According to analyses revealed in a study conducted by Mallory Loflin and Dr. Mitch Earleywine, the use of “dabs” does not create more problems or accidents than the use of flower cannabis. This being said, the significantly increased concentration of cannabinoids in dabs can cause extremely intense experiences that may be very uncomfortable. Dosing low and slow is particularly important with dabs.

Concentrates contain around 40-80% or more THC, where flower typically contains about 20% THC, sometimes more. Keep this in mind when selecting strains; you will experience a more immediate, intense high from consuming concentrates. It is important to note that due to increased levels of THC, concentrates have potential to lead to higher tolerance and dependency.

Being too high can be unpleasant. As Erowid says: “Know your body, know your mind, know your substance, know your source.” Typical negative side effects are paranoia, spins, and increased heart rate. There isn’t really a “standard” dose for dabbing due to the varying levels of THC found in different strains before and after processing, but remember that dabs are concentrated cannabis, so less is always more.

Finally, always be safe while using dabbing tools such as e-nails and butane torches to prevent accidental burns!