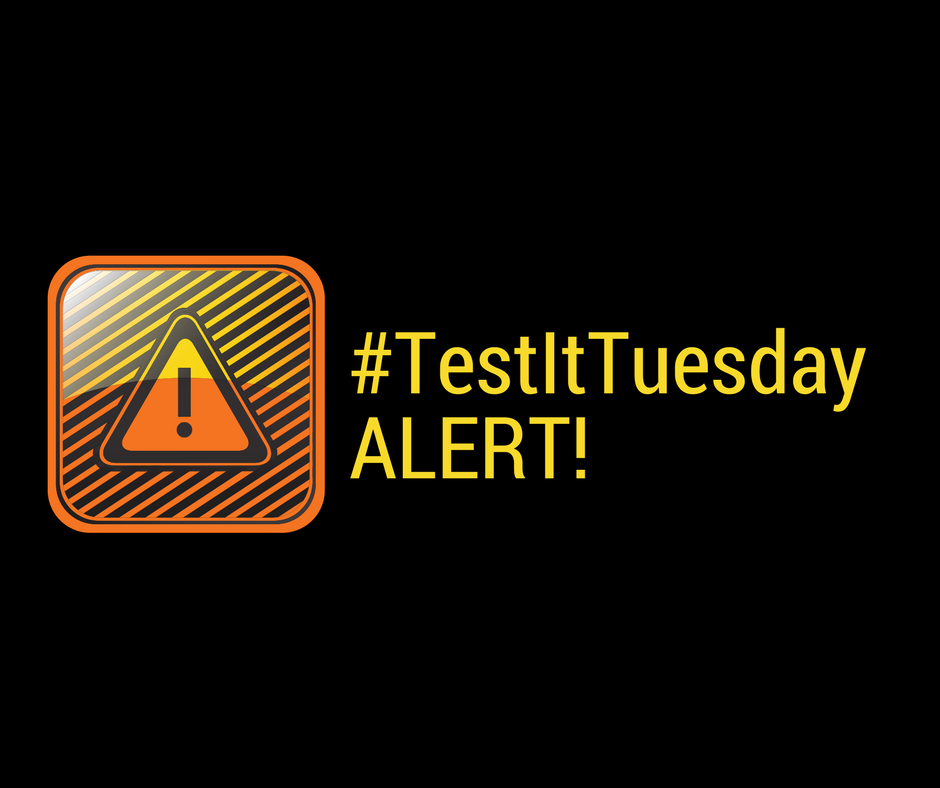 July 18th #TestItTuesday Alert: Yaba being marketed as ecstasy in US and Canada

DanceSafe has reports that Yaba has made its way back to the U.S. and Canada after a long hiatus in these domestic markets. Yaba is a brand of small red methamphetamine pill, which is sometimes (but not always) marked with the code WY. Produced in huge quantities in Asia and sold there as methamphetamine, the small tablets are being marketed and sold as ecstasy pills along the U.S./Canada border.

An average dose of a Yaba tablet is about 23mg of methamphetamine with a total pill weight of under 100mg which is very small for a tablet that is being represented as ecstasy. It is estimated that around 900 million Yaba pills a year are being manufactured in the Golden Triangle, some of which are beginning to make an appearance in the US and Canada.

Always test before you ingest to avoid taking highly adulterated, or in this case, misrepresented, substances. Purchase your DanceSafe drug checking kit here.