Let’s get it straight: there is only one ‘type’ of MDMA | DanceSafe 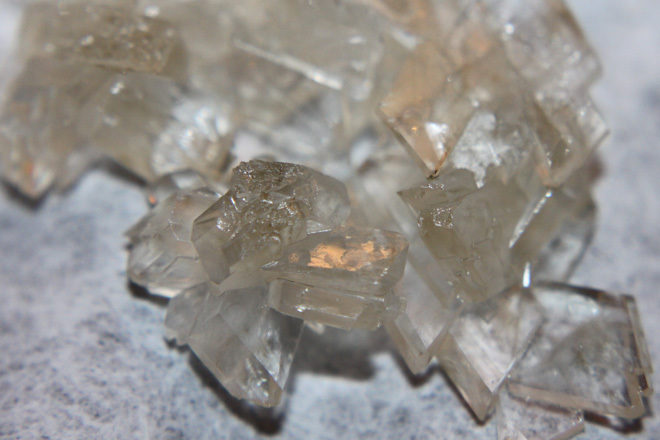 The media jumps the gun, and gets it wrong, once again. ‘A new type of MDMA’ turns out to be a synthetic cannabinoid.

Often after adverse medical incidents, the media will push the narrative that a new ‘type’ of MDMA caused a specific incident. But lets be very, very clear. There are no ‘types’ of MDMA.

A substance is either MDMA, or it’s another drug that was misrepresented as MDMA. This is the exact modern equivalent of people in the 1930’s who died after drinking industrial methanol sold as ‘whiskey’, and the cause is the same: Prohibition.

Although it is possible to have a medical incident (or even die) from pure MDMA, these deaths are exceedingly rare, and almost always involve environmental components (for instance, a venue that is too hot, or inadequate intake of water and electrolytes).

However, every year we see new, often far more dangerous substances being misrepresented as MDMA as governments continue their never-ending and futile game of molecular whack-a-mole.

Despite the dozens of media reports about a ‘new type of MDMA’ hospitalizing people in the UK, we now know that the substance they consumed was actually a synthetic cannabinoid. For a balanced and factual update, check out this article from mixmag.

Please remember, if you do choose to consume, always #TestIt first, and even if a substance tests as what you expected it to be, still take all the steps that you can to mitigate the risks of consumption. Take time to cool down, drink enough water and electrolytes, and keep an eye out for your friends.

If you need an MDMA test kit, you can get one here.