If you are with a media outlet, please fill out the form below and someone will get back to you within a few hours. Promise!

DanceSafe in the Media 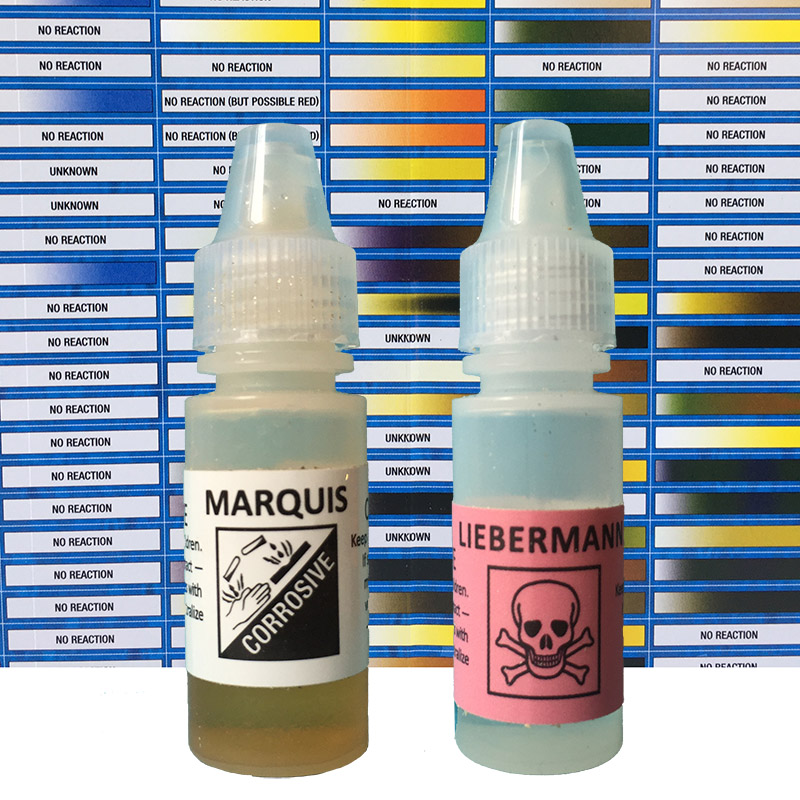