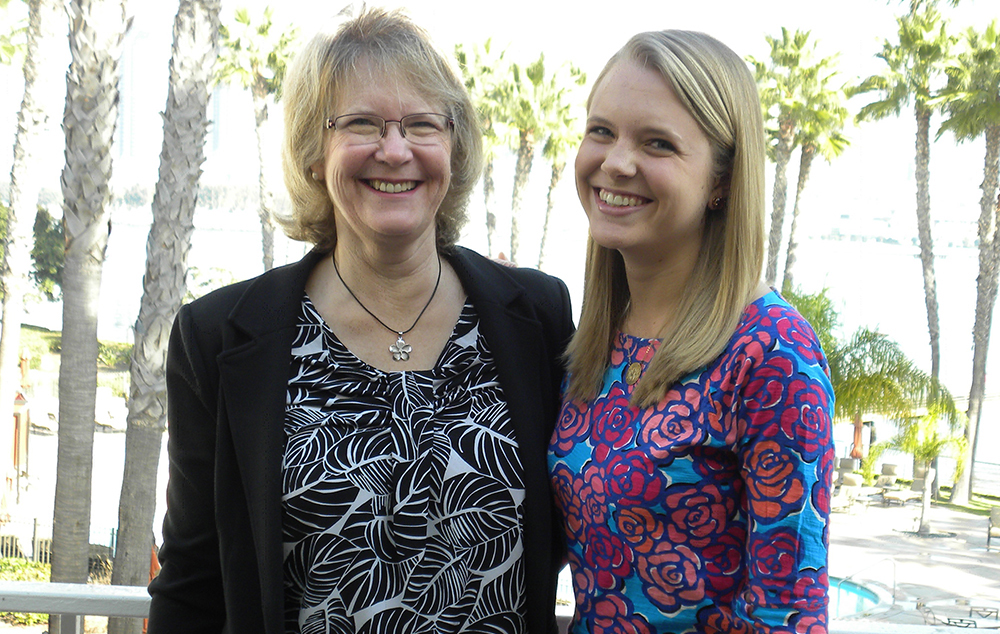 The following is a letter to the Baltimore Sun, written by the mother of Shelley Goldsmith, a 19-year old who died last Summer after taking MDMA at an EDM concert in Washington DC. The letter is in response to an editorial published by the Sun a few days earlier in support of harm reduction as an appropriate public health response to drug use at EDM events.

Thank you for your insightful editorial on August 5th, advocating for a harm reduction approach to drug use at electronic dance music (EDM) events (“High risk high,” Aug. 5). As the mother of a college student who died of a heat stroke last summer after taking “Molly” as part of her experience at one of these events, I have come to understand more than I ever cared to about this issue. But the death of my daughter has made activism an imperative for me, and I want to see similar tragedies come to an end.

Before my daughter, Shelley Goldsmith, died, I had never heard of “harm reduction.” In a nutshell it means this: Although no one wants young people to use illegal drugs, it is certain that some will make that choice anyway. Therefore, we as a society need to adopt a policy of safety first. In other words, we need to adopt an approach that reduces the risks and harm associated with drug use immediately while at the same time we continue to search for ways to keep drugs off the street and out of the hands of our children.

Shelley was a gifted honors student at the University of Virginia. She loved life, and before heading off to college had never used drugs. Unfortunately, like so many young people, she was at that age where risk-taking activities — like experimenting with alcohol and drugs — was a part of the youth culture at school.

To change this sort of behavior, non-profit harm reduction organizations like the one mentioned in your editorial, DanceSafe, are critically important to be on hand at all EDM concerts. Not only do these organizations provide education services to young people who might try drugs, they can also help venue owners and concert staff implement safety measures to reduce what has become a national occurrence at these events — heat stroke medical emergencies.

Please understand this: My daughter took pure MDMA (confirmed by the medical examiner and toxicologist), but that alone is not what killed her. It was the conditions inside the concert hall (hot, overcrowded, constant stream of music for hours on end) that further compounded that risk. In the end, it was this dangerous multiplication of risks — taking Molly in an unsafe environment — that led to the heat stroke that cut her life short. Had she known the risks, there is no doubt in my mind that she would never have taken Molly. That’s just not who she was.

Shelley’s death has two obvious implications. First, heat stroke can happen to anyone attending these concerts, whether they take drugs or not, because many of the venues have intrinsic public safety issues and are often unsafe for their patrons. Second, her death from heat stroke suggests that she might be alive today had she been educated about the risks associated with taking MDMA and had the conditions inside the concert hall been cooler, less crowded, with breaks in the music and readily available water.

Concert venues make business decisions not to implement common sense measures that would improve the health and safety of their patrons. We need to demand that these venues have adequate cooling systems in place to maintain a healthy ambient temperature under crowded conditions where their patrons are engaging in aerobic activities like dancing. We also need to insist that water is accessible and that regular breaks are built into their music streams. Finally, law enforcement and fire marshals must be vigilant about enforcing building capacity regulations to avoid dangers associated with overcrowding.

I have been told that the EDM industry contends that federal law prevents them from taking measures to protect the safety of their patrons. If this so, we need to re-examine our laws and change any regulations that venues might contend deter them from being a setting that is safe for concert-goers.

Recognizing that drug use occurs in spite of our best efforts and taking steps to mitigate associated medical emergencies is not the same thing as encouraging drug use. It is simply recognizing that the problem exists and taking the necessary steps to keep such risky behavior from becoming fatal.

Drug-related deaths at these concerts pose a complex issue that must be addressed from several different angles. We need to continue to find ways to educate our young people that the best decision is to not take drugs in the first place. We also need for concert halls to provide safe settings for their patrons. In the meantime, if our children do choose to try drugs, then they need to know how best to reduce the risk and harm from doing so.

Again, this is not an approach that condones drug use. Rather, it is a realistic and pragmatic approach that will save lives. As a mom who is trying to make sense of the death of her daughter, I can only say that it is simply the right thing to do to protect our developing children.