Myth: Alcohol, as a Nightcap, Helps You Sleep Better | DanceSafe 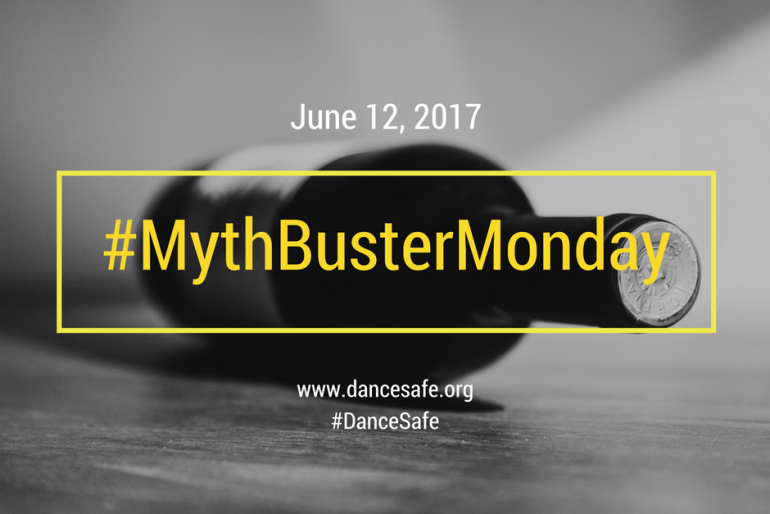 It is commonly thought that a drink or two before bed–a nightcap, if you will–helps one sleep better. While alcohol does help you fall asleep quicker and provides a potentially deeper sleep in the first half of the night, this effect is actually offset by having more disrupted sleep in the second half of slumber.

A review of all known scientific studies on the impact of drinking on sleep has clarified that alcohol shortens the time it takes to fall asleep, increases deep sleep, but also reduces REM sleep, which is highly restorative and is where dreams usually take place. Lack of REM sleep can have a detrimental effect on concentration, motor skills, and memory, and typically accounts for 20 to 25 percent of the sleep period. The onset of the first REM sleep period is significantly delayed at all alcohol doses and reduces total night REM sleep.

“In sum, alcohol on the whole is not useful for improving a whole night’s sleep,” stated Chris Idzikowski, director of the Edinburgh Sleep Centre. “Sleep may be deeper to start with, but then becomes disrupted. Additionally, that deeper sleep will probably promote snoring and poorer breathing. So, one shouldn’t expect better sleep with alcohol.”

If you do choose to consume alcohol as a nightcap, it’s important to be mindful of other substances that may have been consumed throughout the day and evening. Mixing substances with different effects on the central nervous system, like depressants (alcohol) and stimulants, increases the risk of unwanted health consequences and could lead to death. Mixing alcohol with other depressants (e.g. benzodiazepines such as Xanax and opiates such as many pain medications) may result in slower heart rate and breathing.