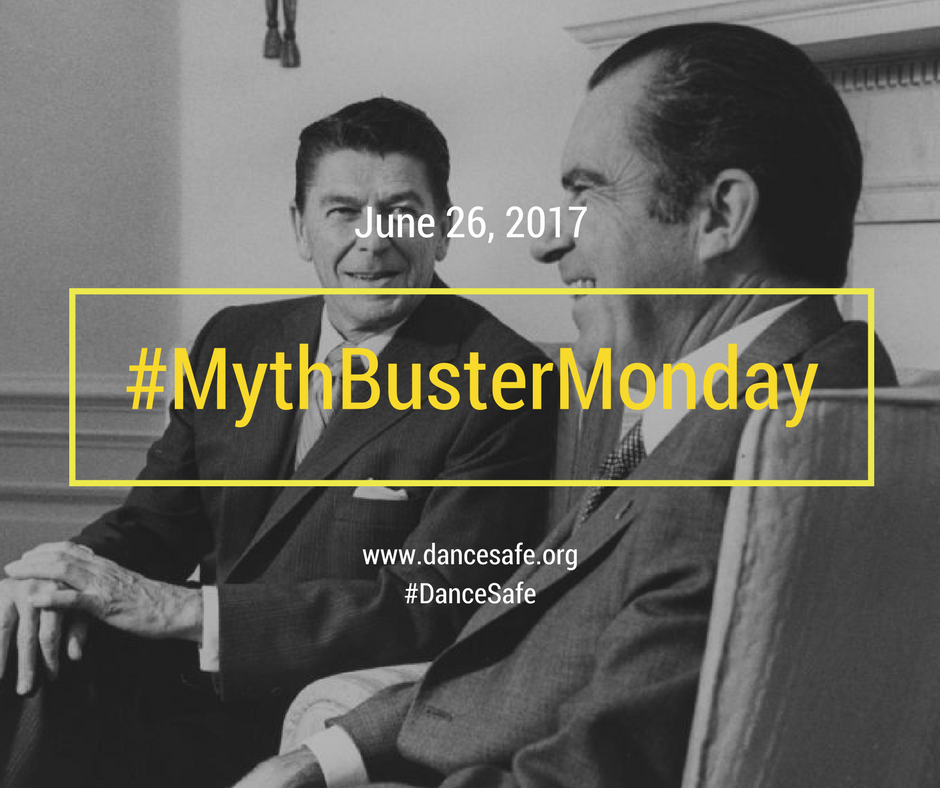 Drugs are not to blame for damage to your community, thank prohibition

Overdoses are caused by bags of unknown strength, contents, and quality that are purchased on the illicit market, not pharmaceutical-grade heroin that can be dosed reliably. Indeed, fentanyl is safely and successfully used in medical settings, but when it and its analogues are cut in to illicit market products for consumption by unknowing purchasers, they cause fatal overdoses. People in states without good samaritan laws are often afraid to call 911 after a friend or acquaintance overdoses, and this kills people. These things happen because of prohibition, not the drugs themselves.

All drug use carries risks, but things change when those risks are addressed in an honest and nonjudgmental way, and when drug use is handled as a health issue rather than a criminal one. People’s relationships with the substances change. Those who develop problematic relationships with substances, for whatever reason, should have access to state-provided resources to help them regain control over their lives. This is proven to work in countries like Portugal and Switzerland, and cities across America are finally catching on with the creation of Safe Injection Facilities (colloquially known as “SIFs”), which have proven to curb overdose rates and prevent spreading of diseases such as HIV (even the AMA supports SIFs).

A solution to the damage caused by the War on Drugs, besides slowly changing drug policy, can be found in adopting “full spectrum harm reduction,” as explained by Youth RISE. “Full spectrum harm reduction is the idea of recognizing and acknowledging that most of the harms that come from drugs and illicit drugs are not necessarily related to the use of drugs and the impact on the health of the individual,” states Brun Balanced from Youth RISE, “but are related to market dynamics and drug trafficking within and under the umbrella of prohibition.”

“We need to understand that everything related to how we integrated these substances into our society, into our individual life, can generate harm, and addressing these harms in specific ways and understanding where they come from and what the impacts are allows us to develop new strategies and new models of harm reduction.”