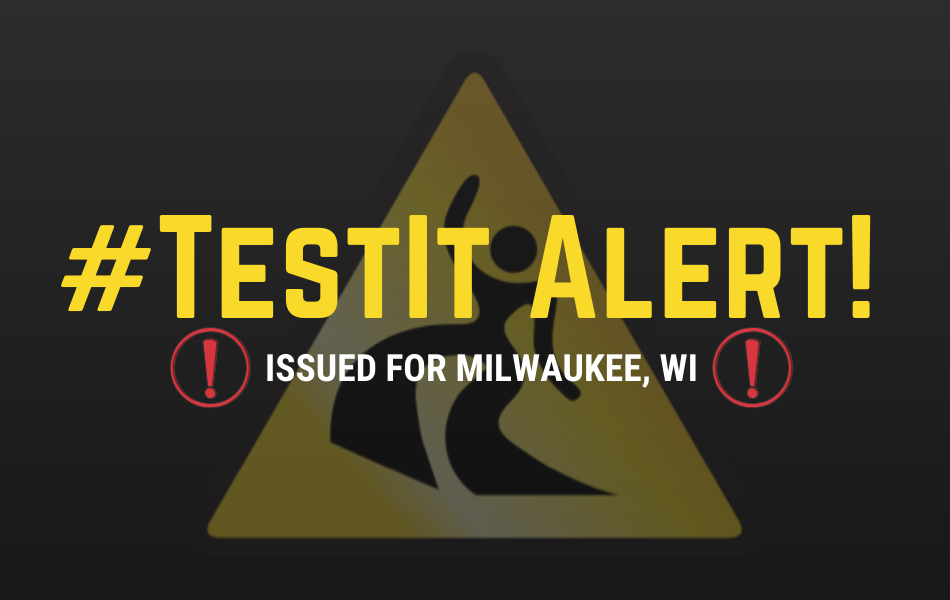 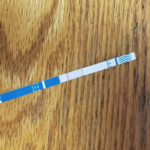 A baggie of white powder was sold in Milwaukee, WI as cocaine but actually contains fentanyl, amphetamine, and levamisole. The report was submitted from Oberlin, Ohio.

Amphetamine is a major adulterant of cocaine; a moderately powerful stimulant, amphetamine is the primary component of Adderall, and causes approximately 3-6 hours of stimulation when insufflated (snorted). This is in contrast with cocaine, which only lasts between 30 and 60 minutes. Levamisole is an increasingly common adulterant of cocaine as well. It is commonly used as an antiparasitic and has been used to treat cancer in the past. Fentanyl is an extremely potent opioid, inducing sedation, slowed respiration, and pain relief.

Levamisole is capable of reducing the body’s immune response, which has spurned media declarations that it is a “flesh-eating” drug. In reality, it is the decreased immune response (following repeated use) that can cause the body to be less effective at fighting infections, which may lead to issues with skin, wound healing, and other illness defense mechanisms. Since it is so commonly found in cocaine, it is not unusual for individuals to inadvertently consume it more often than they realize, which may lead to adverse health reactions.

Amphetamine is active at lower doses of cocaine. Snorting a bump or line of what is believed to be cocaine, when it is actually amphetamine, may lead to uncomfortably high levels of stimulation.

Fentanyl is active in minute quantities, which has made it a nationally-recognized contributor to the opioid crisis due to its concentrated (and often accidental) presence in pills and powders. Media speculation has propagated the rumor that powdered fentanyl can be absorbed through the skin and/or cause overdose in individuals who come in contact with others who have consumed it. In reality, fentanyl can only cause intoxication when it comes in contact with mucous membranes.

We urge our community to keep in mind that drug markets are expansive and that this adulterated cocaine may appear in places other than its source and submission location. Using a reagent test kit can help provide a first line of defense as a presumptive (and not affirmative) process. Additionally, samples may be sent in to www.ecstasydata.org for in-depth laboratory testing. Test before you ingest to avoid taking misrepresented substances, and so you can adjust your intention, set, and setting appropriately to minimize risks. You can purchase fentanyl strips here.