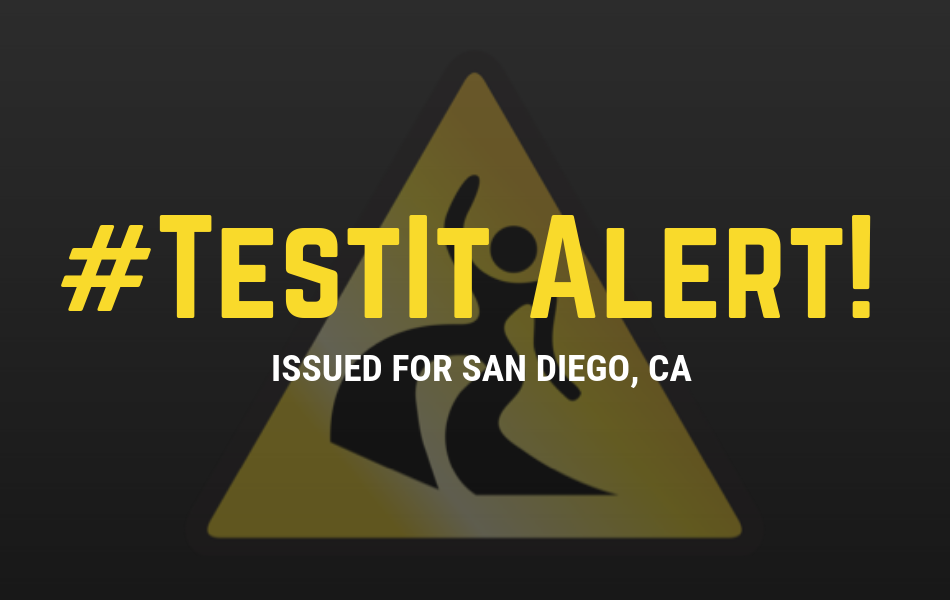 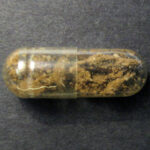 A clear capsule containing a brown powder was sold in San Diego, CA as MDMA but actually contained 5 parts caffeine, 2 parts lidocaine, 1 part MDPV, and 1 part 5-MeO-DALT. The sender noted that it has a very strong, odd smell. The sample was both sourced and sold in San Diego, CA.

Caffeine is a common adulterant of MDMA, due to its stimulating and wakefulness-inducing properties.

Lidocaine is typically used to adulterate cocaine and other substances where a person might try to determine the contents by gumming; as a topical anesthetic, lidocaine has numbing properties that may emulate the numbing of cocaine. It is not, however, intended to be consumed orally, and will likely induce vomiting and other potentially dangerous side effects if swallowed.

MDPV is a synthetic cathinone (“bath salt”) known for being extremely stimulating and mildly sociable. It is active in small milligram doses (approximately 8-14mg for a standard dose) and lasts between 2 and 7 hours. MDPV is known for holding a high potential for forming addiction and dependence when used on a regular basis, especially due to its powerful action on dopamine (a neurotransmitter involved in reward). There is some anecdotal evidence that MDPV is more likely to induce psychosis and mania than other comparable stimulants. Additionally, MDPV is consistently reported to induce intense cravings and compulsive redosing.

5-MeO-DALT, also known as Foxtrot, is a psychedelic tryptamine that has a relatively short and unknown history of human use. It is generally considered to be a very physically/body-intensive psychedelic with a moderately high level of stimulation, particularly in the realm of blood pressure and heart rate.

Individuals with high blood pressure or other cardiovascular conditions may be at very high risk of hypertensive crisis or heart problems from this combination of substances – caffeine, MDPV, and 5-MeO-DALT all induce profound increases of heart rate and blood pressure, especially in conjunction with each other. Since there is a relatively poor understanding of the toxicity profiles and combinatory effects of MDPV and 5-MeO-DALT in particular, both the short and long-term effects of consuming a capsule such as this one are unknown.

A person who ingests this capsule would likely experience a mild psychedelic high, extreme stimulation of the central nervous system, difficulty sleeping, and nausea/vomiting due to ingestion of lidocaine.

MDMA can come in all kinds of shapes, sizes, colors, and smells, which leads to confusion surrounding its purchase and identification. MDMA can be purple, grey, tan, brown, clear, and sometimes pink; its visual structure is determined mostly by the organic and inorganic impurities involved in the synthesis process. In other words, the specific way that MDMA is made can alter the way it looks, which makes it challenging to distinguish from other crystalline and powdered substances. This makes it even more important to test using proper testing techniques – you can never identify a substance just by smelling, tasting, feeling, or looking at it!

We urge our community to keep in mind that drug markets are expansive and that this adulterated MDMA pill may appear in places other than its source and submission location. Using a reagent test kit can help provide a first line of defense as a presumptive (and not affirmative) process. Additionally, samples may be sent in to www.ecstasydata.org for in-depth laboratory testing. Test before you ingest to avoid taking misrepresented substances, and so you can adjust your intention, set, and setting appropriately to minimize risks. You can purchase your DanceSafe test kit here.