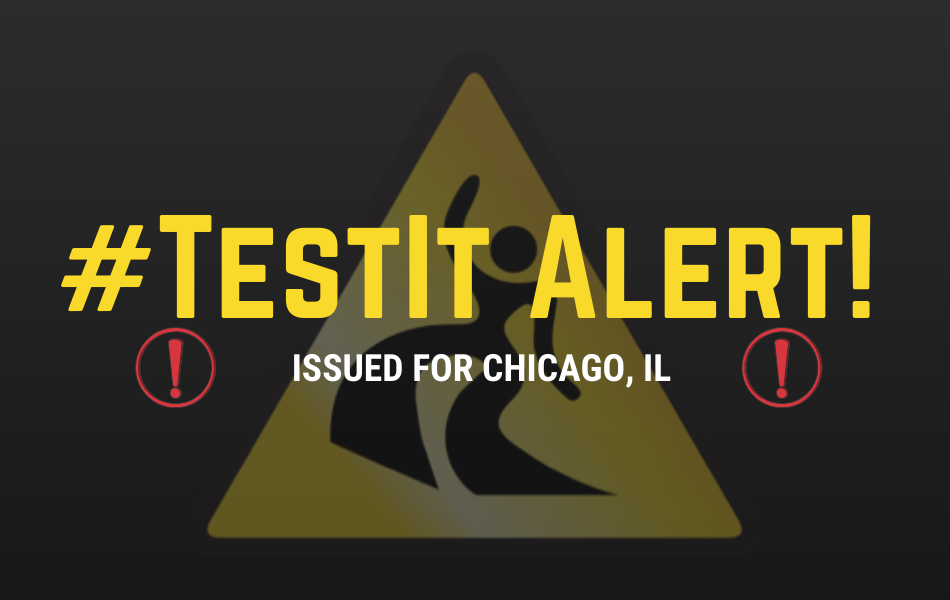 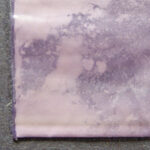 A purple bag of off-white powder was sold in Chicago, IL as heroin, but actually contains diphenhydramine, quinine, and fentanyl. The sample was submitted from Chicago, IL.