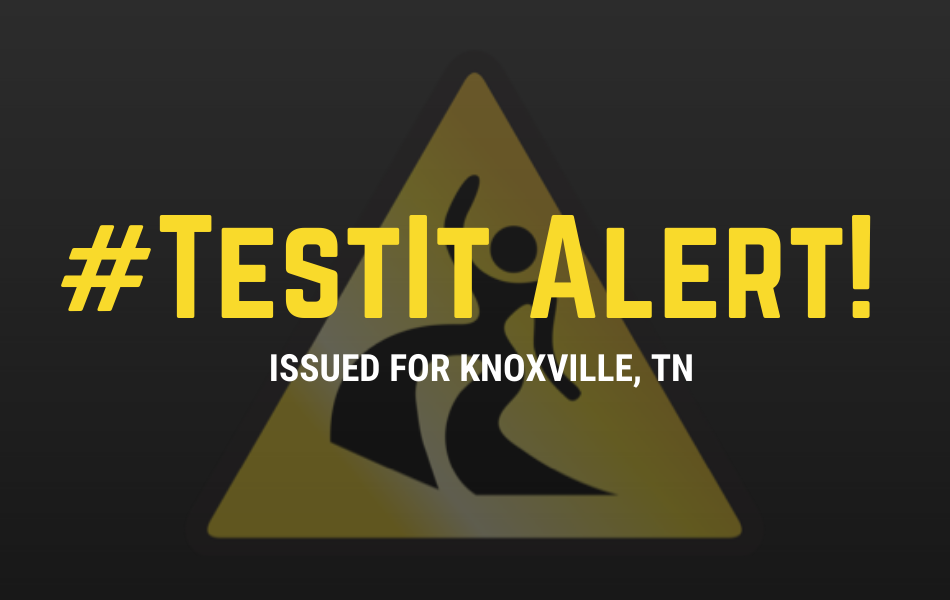 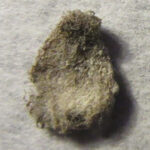 Two pieces of cotton soaked in the residue from a spoon and cooker that were used to inject a sample sold as heroin were submitted from Knoxville, TN, and were found to contain caffeine, diphenhydryamine (Benadryl), an unidentified chemical, acetaminophen, and fentanyl.

Caffeine is the world’s most widely consumed psychoactive substance. It produces a multi-hour stimulation, and was likely included in this sample in an effort to counteract the potentially serious sedating effects that can be induced by such a combination of substances. Diphenhydramine is the generic name for Benadryl – at high doses, antihistamines (allergy medications) such as Benadryl can cause intense drowsiness, as well as hallucinations in some cases where a large quantity has been ingested at once. Unidentified chemicals do not match the chemical fingerprint of any existing drugs in advanced testing databases. As such, it is impossible to know whether or not the chemical in this sample is toxic. Fentanyl is an extremely potent opioid that induces pain relief, sedation, and decreased respiration.

The conjunction of these drugs can cause life-threatening respiratory depression, leading to a slowed (or stopped) heart rate, as well as vomiting that can lead to asphyxiation. While caffeine is sometimes included in black market opioids to try and counteract this effect, it is not enough to prevent overdose and death.

Fentanyl is active in minute quantities, which has made it a nationally-recognized contributor to the opioid crisis due to its concentrated (and often accidental) presence in pills and powders. Media speculation has propagated the rumor that powdered fentanyl can be absorbed through the skin and/or cause overdose in individuals who come in contact with others who have consumed it. In reality, fentanyl can only cause intoxication when it comes in contact with mucous membranes.

DrugsData has stated that this sample may not be cut-and-dry to evaluate because it is not possible to know whether other drug residue was present in the cooker prior to submission. It is essential to properly clean out any cooking materials before reusing them, and to never reuse syringes.

We urge our community to keep in mind that drug markets are expansive and that this adulterated heroin may appear in places other than its source and submission location. Using a reagent test kit can help provide a first line of defense as a presumptive (and not affirmative) process. Additionally, samples may be sent in to www.ecstasydata.org for in-depth laboratory testing. Test before you ingest to avoid taking misrepresented substances, and so you can adjust your intention, set, and setting appropriately to minimize risks. You can purchase your DanceSafe test kit and/or fentanyl strips here.