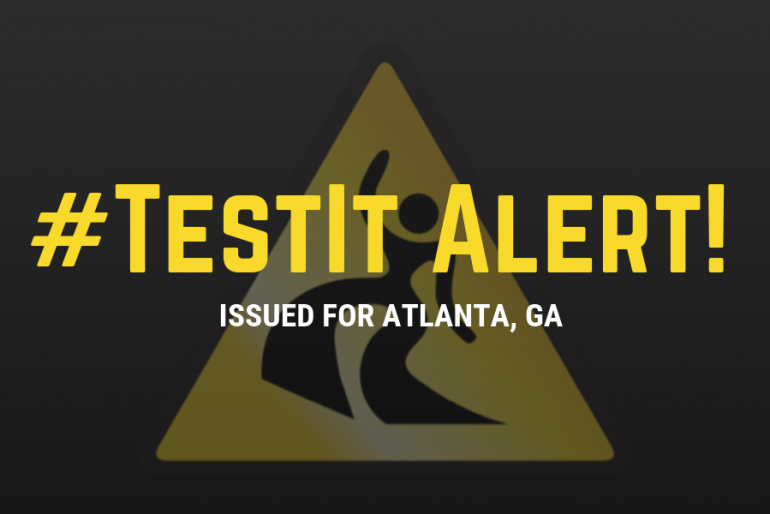 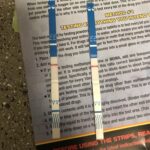 A 3-scored white rectangular pill marked with the numbers “6242” was sold as Alprazolam (Xanax) in Atlanta, GA, but failed two separate fentanyl strip tests, indicating the presence of fentanyl or one of its analogs.

This pill and accompanying test images were submitted by an individual local to Atlanta. It is unclear where the source of the pill was. Fentanyl is an extremely powerful opioid, a class of pain-relieving drugs with high potential for causing both problematic use and dependence over time. Fentanyl is approximately 50 times more powerful than heroin.

Alprazolam (Xanax) is a drug of the benzodiazepine class, a category of drugs whose effects include significant depression of the central nervous system, anxiolytic (anti-anxiety) properties, and sedation. Benzodiazepines are often prescribed for panic and anxiety disorders. However, this class of drugs (similarly to opioids) has high potential for both problematic use and dependence, even when used as directed by a physician.

It is common for benzodiazepines such as Alprazolam to be adulterated (“cut”) with opioids because of their shared effects of causing relaxation, sedation, and (in some users) euphoria of varying degrees. Since fentanyl is powerful in such minute quantities – a dose the size of a pen tip is enough to induce an overdose – “cutting” Alprazolam with it is a cheap and effective way of increasing the sedating strength of the pill, while simultaneously reducing the amount of actual Alprazolam needed to cause a high.

Fentanyl adulteration has been responsible for tens of thousands of deaths in the last several years in the U.S. alone. It has been estimated that over 30% of opioid overdoses also involve the presence of benzodiazepines. The combination of benzodiazepines and fentanyl (as well as other opioids, and depressants such as alcohol and DXM) is particularly dangerous because of the phenomenon of respiratory depression, in which a person’s breathing is drastically slowed and reduced in effectiveness.

Prominent respiratory depression (such as respiratory depression due to opioid and/or depressant overdose) leads to blue-tinted extremities from oxygen deprivation, loss of consciousness, and sometimes seizures. If you intend on consuming opioids, please use around someone you trust who can administer naloxone if needed.

If you believe that you are witnessing an opioid-related overdose, look for the following three symptoms: constricted pupils, unconsciousness, and respiratory depression (identifiable by examining a person’s breathing patterns, depth of breath, and blue skin tint). Immediately call emergency medical personnel, and then place the person in the recovery position. If the person stops breathing, begin administering CPR right away. If it’s accessible to you, get trained to administer naloxone, and carry it on you at all times.

We urge our community to keep in mind that drug markets are expansive and that this adulterated Alprazolam pill may appear in places other than its source and submission location. Test before you ingest to avoid taking misrepresented substances, and so you can adjust your intention, set, and setting appropriately to minimize risks. You can purchase your DanceSafe test kit and fentanyl test strips here.