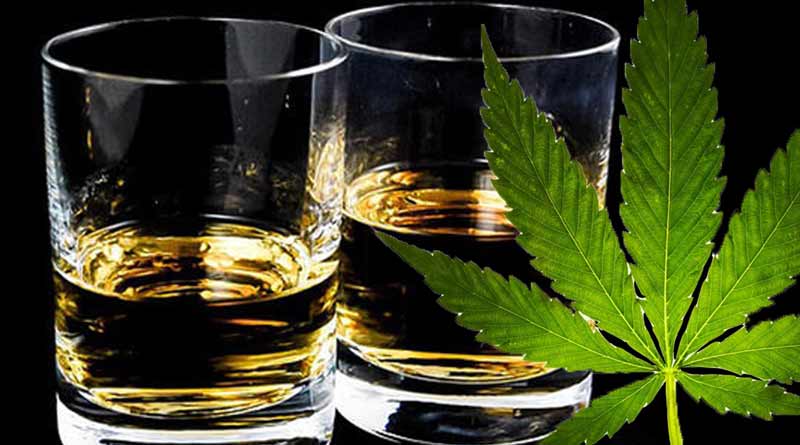 Why Denver Should Not Rule Out Dual Consumption

In November of last year, Denver voters passed Initiative 300, which allows for limited social cannabis consumption by adults in designated consumption areas within establishments that have received support from their local eligible neighborhood association and have obtained a permit from the City of Denver.

The initiative, however, has recently faced serious setbacks due to a new regulation from the Colorado Department of Revenue that expressly prohibits consumption of cannabis at any place that carries a liquor license. This means that Denver residents will not be able to consume cannabis at a bar, which was, in part, an intention of the initiative.

Proponents of the new regulation, which include the Colorado Bar Owners Association, the Colorado Restaurant Association, and Mothers Against Drunk Driving, believe that prohibiting dual use will prevent poly consumption and will decrease levels of impairment for nightlife patrons. This, however, is a naive assumption. Kristin Karas, Director of Programs at DanceSafe, states:

“While we recognize that polydrug use, the consumption of two or more substances, of any kind, is inherently riskier in nature, we also recognize that individuals will choose to engage in poly consumption regardless of restrictions put in place. In fact, it is our belief that banning the dual consumption of alcohol and cannabis could be more problematic in that individuals will engage in preloading, the act of consuming a substance in excess before crossing into a no tolerance zone. This is a well-documented public health concern within nightlife settings.

For example, we know that underage individuals at times choose to engage in preloading (“predrinking” or “pregaming”) before entering a venue that prohibits underage consumption of alcohol. Similarly, we believe individuals will continue to engage in the dual consumption of alcohol and cannabis and simply choose to preload with whichever substance is prohibited at their end destination.Thus, we caution the [I-300 implementation] committee from engaging in prohibitionist practices which will inevitably perpetuate risky and problematic behaviors.”

Dual consumption will and does take place, whether in a bar alley, before or after patroning a bar, or even oftentimes outside on the smoking patio. This will continue to happen even if Denver prohibits dual consumption on site. In fact, the City of Denver has allowed “consumption buses” to be parked along the street during Denver’s largest 420 celebration, 420 on the Block. Attendees can leave the designated bar venues where alcohol is being served, consume cannabis inside the buses, and then return back to the venue. This is no different than allowing adult patrons to choose what they consume in what would be a dual-licensed and regulated establishment.

Instead of implementing failed prohibitionist policies in an attempt to curve behavior that already happens, the safety of Denver’s adult citizens and visitors is better served under a transparency approach where consumption of both alcohol and cannabis is supervised. In the wake of the infamous 420 holiday, an honest dialogue among all stakeholders regarding the realities of substance use, free of fear tactics and propaganda, must be had.