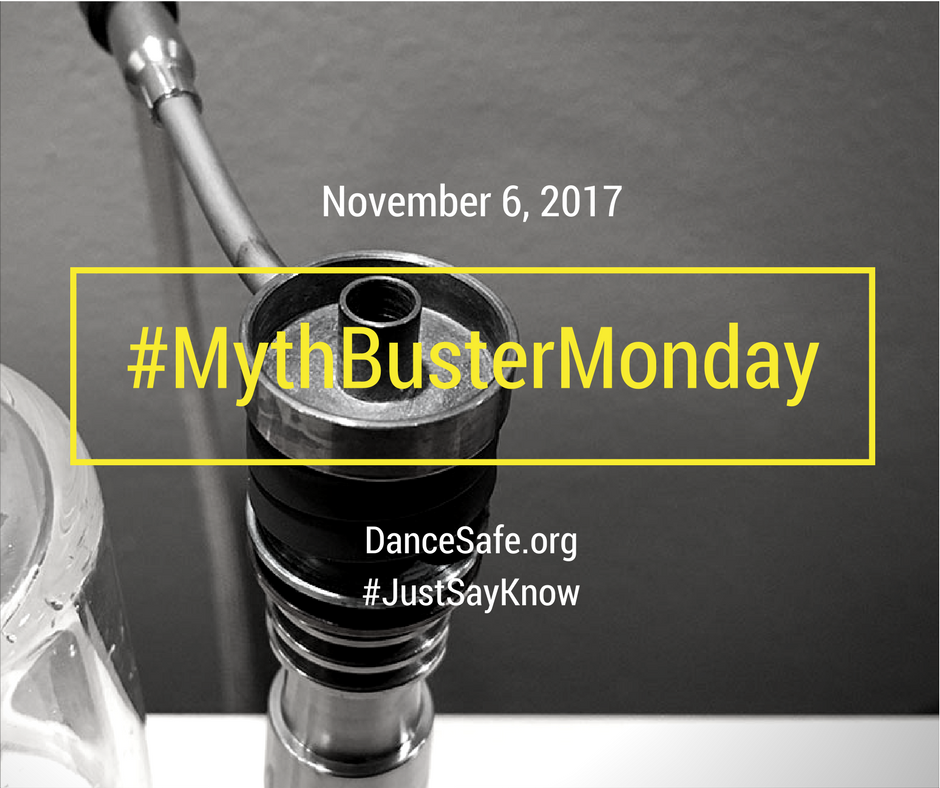 Shatter is Potent but it is Not Pure

Dabs: shatter, wax, budder, live resin, sugar, sauce, moonrocks, full melt. These are all varying terms for different types of cannabis concentrates that are available in today’s legal (and, let’s be honest, illegal) cannabis market–one that is technologically advanced and highly concentrated, with advents of an impressively long list of new ways to consume cannabis — most notably, dabbing.

Concentrates are produced when the cannabinoids of the cannabis plant (like THC and CBD) are extracted from flowers of the plant using a solvent like butane or CO2, or without a solvent by being pressed with heat or using an ice water extraction method. The final product can contain anywhere from 40-80% THC, depending on the extraction method and the strain used.

The act of “dabbing” occurs when cannabis concentrate is vaporized on a hot nail that is heated somewhere between 350-750 degrees. The nail is usually made of titanium, quartz, or ceramic, as those materials can be heated and reheated at high temperatures without breaking down as fast as other metals.

The process of the extraction, the solvent used in that process, and the post-extraction process (oftentimes referred to as “purging”) all dictate the consistency, purity, potency, and ultimately the moniker for the final product. “Shatter” (butane hash oil or “BHO”) is extracted using butane, or a combination of butane and other gases, and is a hard, translucent glass-like product that has been stabilized during the post-extraction processes. Shatter is rumored to be the “purest” form of cannabis. However, stating this is misleading, much like stating that Molly is the “purest” form of MDMA (which we debunked in this previous blog).

When something is labeled or marketed as “pure,” it means that it is not mixed or adulterated with any other substance or material. There is almost always residual solvent left in shatter since a solvent is used during the extraction process (which would be known as an “organic impurity,” a natural byproduct of production). In highly regulated markets such as those in Colorado, the residual parts per million (ppm) of the solvent used is required to be listed on the label, in addition to the nutrients and chemicals used in growing the cannabis that is ultimately turned into concentrate.

Shatter contains residual solvents and may even contain residual pesticides, fungicides, or even mold or mildew from the plant product. Shatter is therefore not pure or free from adulterants. Technically, a water extraction method is purer than a solvent-based extraction method since there will be no residual solvent to purge from the final product (although, again, there may be residual grow chemicals present, or mold and/or mildew). This is not considered shatter, however, and therefore semantics are important.

Like with any substance on the illicit market, finding a “pure” form is rare. As the cannabis market continues to mature and develop, it is important that information is presented correctly, and that there is an effort among all stakeholders to educate correctly about cannabis and its various forms of consumption. Stating that shatter is the purest form is misleading, and needs to be nipped in the bud (pun intended) before it spreads and becomes something that is widely disseminated and believed. That is, after all, the purpose of #MythBusterMonday–to stop the spreading of misinformation.

If you are in a legal market, you can minimize the harm associated with dabbing if you purchase concentrate from a state regulated dispensary that will likely have minimum safety standards for the product. If you are purchasing concentrates on the illicit market, the same advice applies as if you were purchasing any other drug: know your substance, know your source, know your dose, and know your body and mind. And know that when you are getting shatter, you are not getting something that is “pure.” There will be residual solvent in the shatter, and that is something that, over long term exposure, may have detrimental effects on your health.

Photo by The Vape Critic.