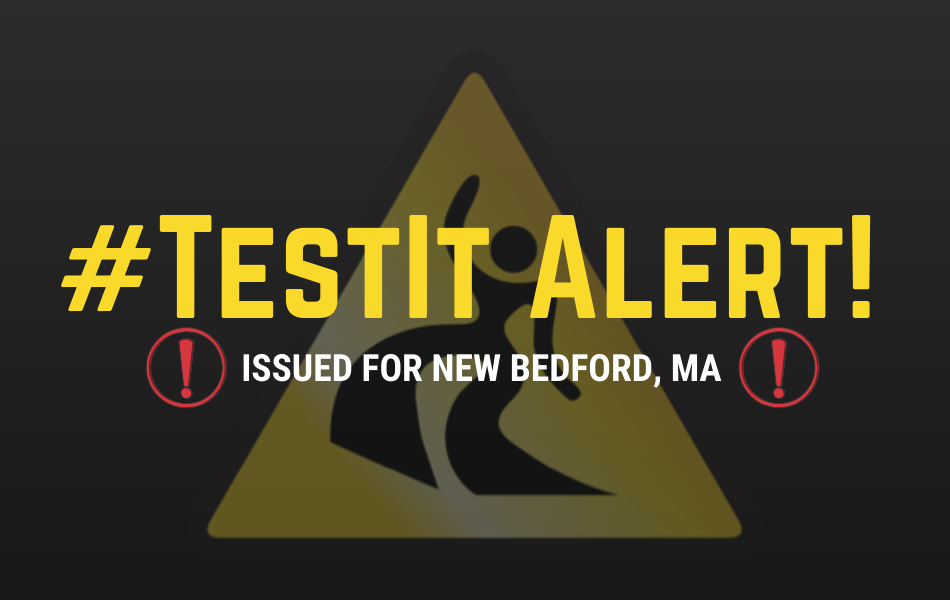 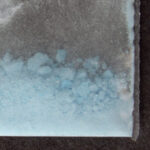 A baggie of blue powder was sold in New Bedford, MA as oxycodone/Percocet, but actually contains carfentanil and diphenhydramine. The sample was submitted from Boston, MA.

Carfentanil is almost exclusively used for the tranquilization of large animals such as horses and elephants, sold under the brand name Wildnil. It is primarily manufactured in China, and has an extremely low LD50 (median lethal dose). Given its potency, carfentanil is not used in human medicine. It is currently a Schedule II substance, indicating a high potential for abuse and some accepted medical value.

As with other opioids, ingesting carfentanil will lead to marked respiratory depression (decreased breathing), heart rate and blood pressure drops, miosis (pupil constriction), and drowsiness or loss of consciousness. Symptoms of opioid overdose include slowed or stopped breathing and heart rate, blue-tinged extremities, loss of consciousness, and often vomiting. If you suspect that a person has overdosed on an opioid, call 911, administer Narcan whenever available, and place the person in the recovery position (if they are still breathing) to prevent asphyxiation on vomit. If a person is not breathing, perform CPR.

It is popularly believed that fentanyl and its analogs are fatal when in contact with bare skin; this is a myth that has been repeatedly dispelled through scientific channels. If you suspect that someone is overdosing on an opioid, you are not at risk of intoxication simply by touching them or breathing the same air as them. Fentanyl and its analogs are absorbed through mucous membranes – an added layer of protection can be achieved by washing your hands after administering CPR on a person who has overdosed. Skin absorption would require very large quantities of fentanyl to be in contact with the dermis for prolonged periods of time, or direct contact with a wound.

It is absolutely essential to test black market substances for the presence of fentanyl and its analogs by dissolving the entire sample instead of just scraping a pill or using the residue of a baggie. This is due to the “chocolate chip cookie effect”, a phenomenon in which small amounts of various drugs can be unevenly distributed in pockets of a sample and therefore evade detection by testing. Properly diluting your sample is critical to avoid false positives or negatives. The water will evaporate back out over the course of a few days, making the sample ingestible in powdered form again if desired. Carfentanil is an extraordinarily powerful substance. If knowingly ingesting carfentanil, it is essential to (1) do so in the presence of a sober sitter with Narcan on hand, and (2) weigh doses with the most sensitive measurement tools available.

We urge our community to keep in mind that drug markets are expansive and that this adulterated oxycodone powder may appear in places other than its source and submission location. Using a reagent test kit can help provide a first line of defense as a presumptive (and not affirmative) process. Additionally, samples may be sent in to www.ecstasydata.org for in-depth laboratory testing. Test before you ingest to avoid taking misrepresented substances, and so you can adjust your intention, set, and setting appropriately to minimize risks. You can purchase fentanyl strips here.