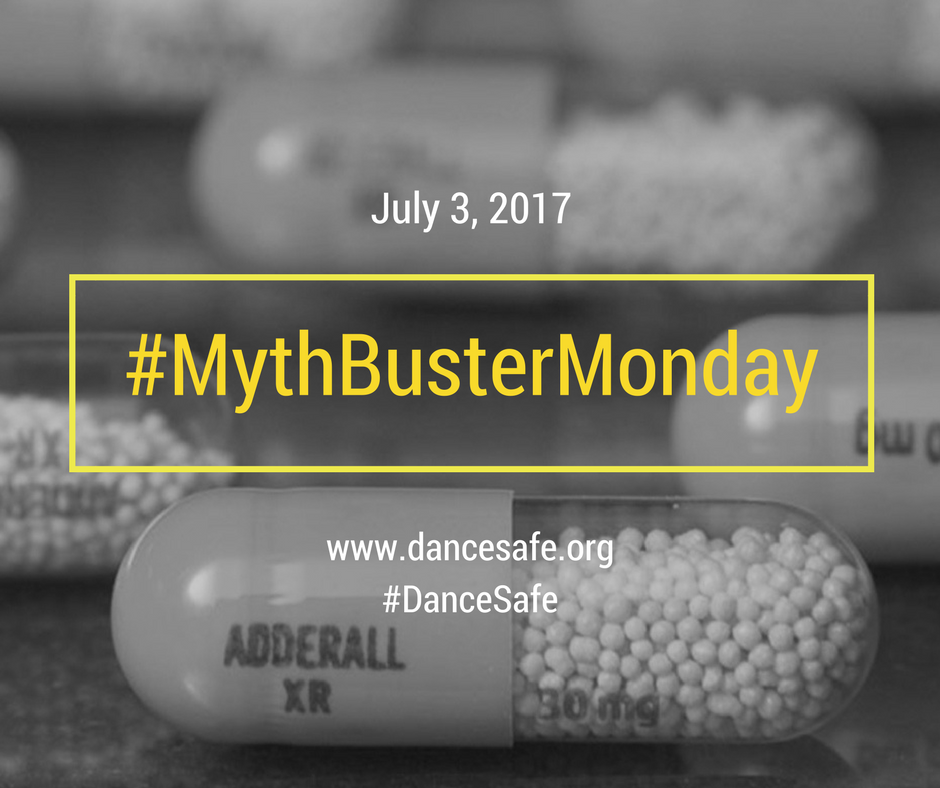 On the spectrum of stigma associated with virtually all illicit drug use, methamphetamine is definitely on the high end, along with heroin and crack cocaine. We all remember seeing the billboards and television ads plastered all over with fear-inciting images of pale and sickly people with missing teeth and sores all over their bodies. The advertisements warned: “Meth. Not Even Once.”

“These types of media campaigns neither prevent nor decrease the use of the drug; nor do they provide any real facts about the effects of meth,” states Dr. Carl Hart. “They succeed only in perpetuating false assumptions.”

In fact, Dr. Carl Hart was the first to publish a study comparing the effects of methamphetamine and d-amphetamine, which comprises 75% of the active ingredients of Adderall. Adderall, if you haven’t already heard of it (which would come as a surprise), is a prescription drug prescribed to treat ADHD and narcolepsy, and which is hot on the black market among college and graduate students to help them stay focused while they study.

Dr. Hart’s study showed that like d-amphetamine, methamphetamine increased the subjects’ energy and enhanced their ability to focus and concentrate. It also reduced subjective feelings of tiredness and the cognitive disruptions typically brought about by fatigue and/or sleep deprivation. Both drugs increased blood pressure and the rate at which the heart beat. When offered an opportunity to choose either the drugs or varying amounts of money, the subjects chose to take d-amphetamine on a similar number of occasions as they chose to take methamphetamine. These regular methamphetamine users could not distinguish between the two, showing virtually no deviations in effects between an illicit drug, and one that is prescribed to children.

“It took me nearly 20 years and dozens of scientific publications in the area of drug use to recognize my own biases around methamphetamine. I can only hope that you don’t require as much time and scientific activity in order to understand that the Adderall that you or your loved one takes each day is essentially the same drug as meth.

And I hope that this knowledge engenders less judgment of people who use meth, and greater empathy.”

So, while studies like this exist, the unfounded stigma associated with methamphetamine use is still high. There is a lot of work to be done. But the first step is recognizing that it isn’t the drug that is causing the problems. It is the prohibitionist policies which have criminalized methamphetamine users, causing a dichotomy between those who choose to use methamphetamine, and those who take d-amphetamine as prescribed by their doctors. Both of which produced identical effects, the only difference being a slight variation in molecular structure. It’s science, and public policy should reflect fact, not hysteria.