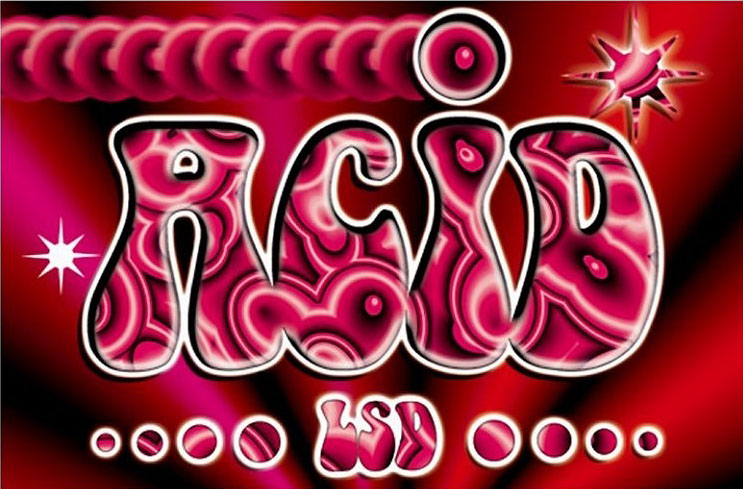 What are the Effects?

An LSD experience is often described as a “trip” because it feels like going on a journey. This experience may be broken up into four phases:

What if somebody is having a difficult trip?